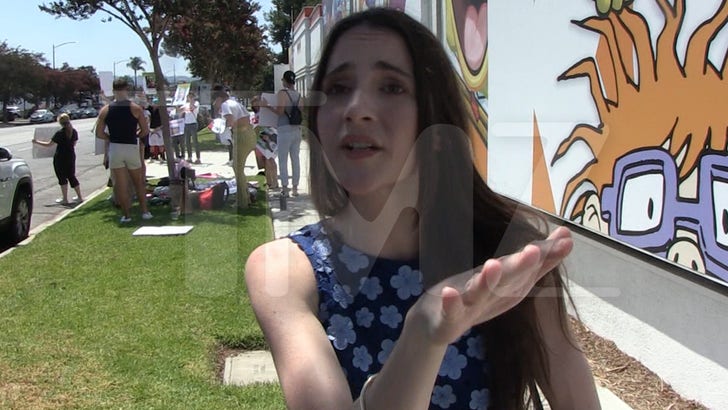 Former “Zoey 101” star Alexa Nikolas is deeply concerned about Nickelodeon’s child stars because she “didn’t feel safe” when she was there — so she’s at the studio’s front door trying to change things.

Alexa was taking matters into her own hands Thursday when we caught up with her during a protest outside Nick’s Burbank headquarters. The network’s been under fire since former “iCarly” star Jennette McCurdy released a memoir about alleged abuse from higher-ups at the company.

She recalled being pressured to drink at 18, getting unwanted massages from an exec and being offered hush money.

Alexa tells us, she didn’t feel Nickelodeon had her best interest in mind, and calls her entire experience there “traumatic.” 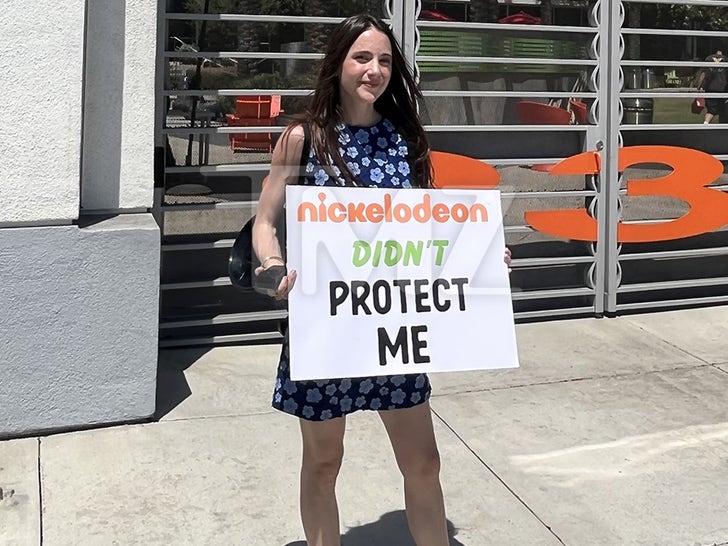 Unfortunately, she says the stories of alleged abuse are all too familiar to many other kid stars.

She says all Nick stars who have ever felt offended deserve an apology.

On top of that, Alexa says time’s up for NDAs — non-disclosure agreements — which she says silence children and prevent them from getting help when needed. 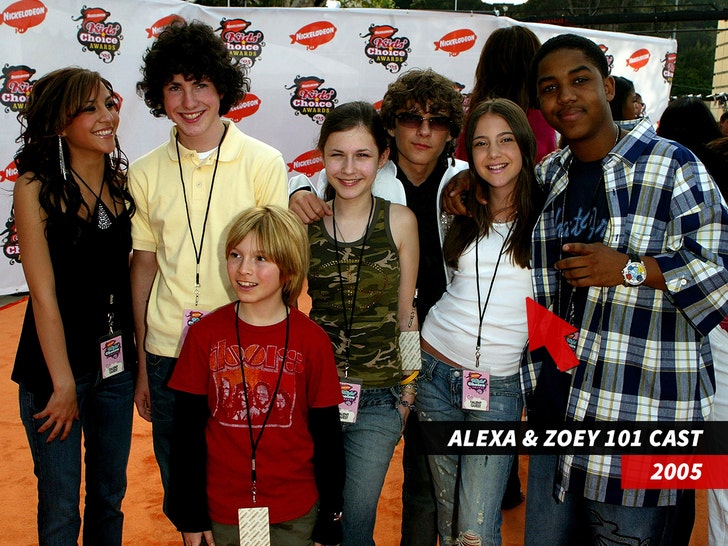 Going forward, she hopes the company can redeem itself, but she points out Nick has yet to respond to the allegations from Jennette or herself — nor has it announced any action will be taken. 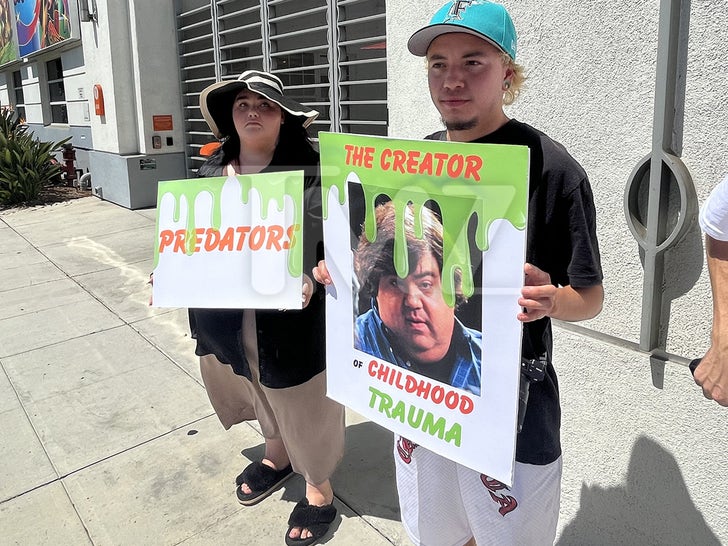 Alexa is certain of one thing … there’s zero chance she’d ever attempt to patch things up with Nickelodeon or her former co-star Jamie Lynn Spears. Tension between them started years ago when they’re were still working together, and apparently it’s only worsened with time.

Alexa says it was triggering to even be outside Nickelodeon, but she was there protesting to face her childhood trauma and to help others moving forward.