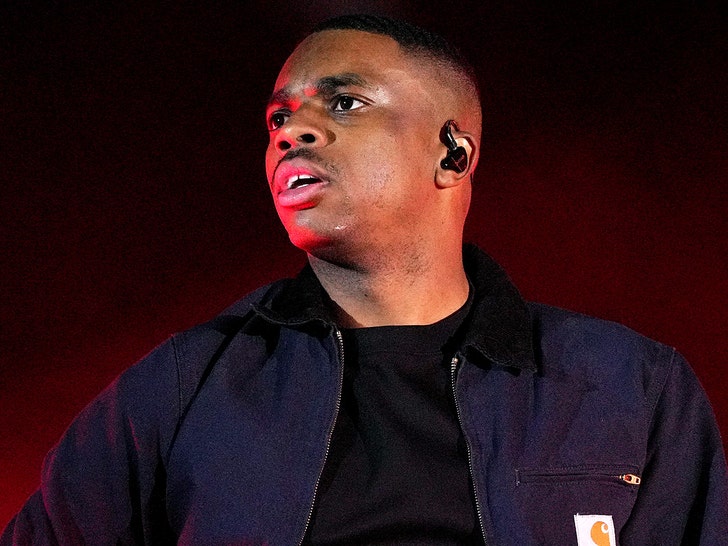 Vince Staples left people with a philosophical take on gift-giving that’s now resurfacing and making folks think … yeah, the guy has a point — it’s kinda the opposite of selfless.

The Long Beach rapper sat down with Complex’s Speedy Morman back in April to plug his new album, ‘Ramona Park Broke My Heart,’ and during the discussion … they landed on the subject of presents, something VS apparently does NOT like to partake in.

Watch … he tells the host that he doesn’t like gifts — giving or receiving them, apparently. He explains that, in his mind, the act itself is usually more so about the person actually giving the gift than it is about the one getting it … counterintuitive to the concept itself.

Vince’s answer is illuminating when asked why he’s not a gift-giver … “Because gifts aren’t selfless. Like, if somebody gives you a gift, right, they want you to like it because it’s really about them — it’s not about you. They want to feel like they did something right for you.”

He adds … “If somebody gave you a gift and you were like, ‘Alright, fasho, thanks,’ they gonna be mad.” Vince says the gift-giver is often seeking reassurance they’re a good person.

As this clip gets picked up anew this weekend, the jokes are flying … some at Vince’s expense, and some just at the general scenario of reacting negatively to gifts — which is pretty funny. Vince himself caught wind of all the chatter, and thinks it’s not that deep.

Vince staples when someone gives him a gift pic.twitter.com/WzkjOgbzf0

Meanwhile, what Vince apparently wants to talk about at length is which R&B female icons were likely the best fighters — a topic for which he actually hosted a Twitter space convo.

Important matters all around, indeed.