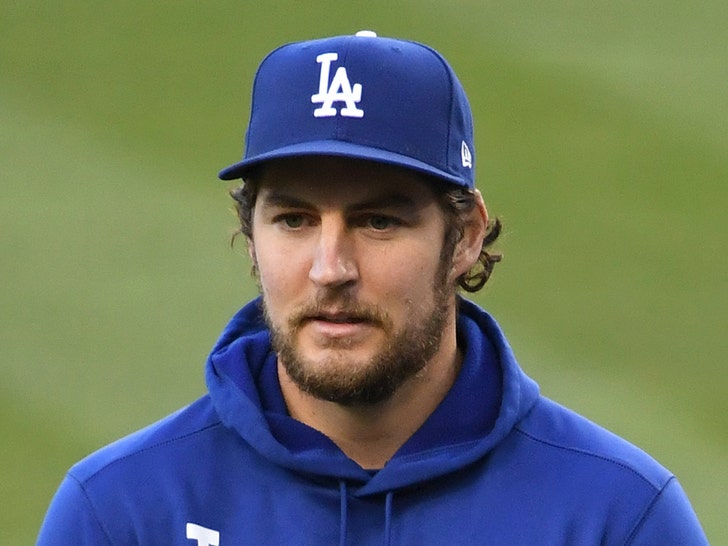 A third woman has come forward and accused Trevor Bauer of crossing the line during sex … claiming the pitcher choked her unconscious and slapped her in the face without consent back in 2013 and 2014.

The accusations were published just hours after MLB handed Bauer a 2-year ban for violating the league’s domestic violence and sexual assault policy. The woman claims she spoke with league investigators during its 10-month-long probe.

The woman claims she met Bauer on a dating app in April 2013 … back when he was a member of Cleveland’s minor league team in Columbus.

The woman makes it clear the sex during their relationship was always consensual — but claims during intercourse, “things happened outside of my consent,” according to the Washington Post.

Among the allegations is that Bauer choked her during sex. She agreed to this “to a point.” She claims that Bauer grabbed her throat until it was painful and she fell asleep.

She claims Bauer choked and suffocated her unconscious dozens times. He would only stop if she was “pissed and was like desperate about” it or if she passed from it.

The woman claims that Bauer anally penetrated her unconsciousness without her consent on one occasion.

The woman claims she has video of at most one of the alleged choke incidents… ’cause Bauer allegedly recorded their sex encounters using a GoPro camera mounted on a tripod, or strapped to his neck.

The accuser is represented by high-powered attorney Joe Tacopina, who claims he has seen the video — “She’s clearly struggling to breathe and tapping his arm to let go, and you see her skin color darkening,” the attorney told the Post.

The allegations are similar to those of Bauer’s other accusers… who allege that their sexual encounters began consensually but ended up in a place that was not their approval.

Bauer — who hasn’t pitched since June 2021 — has vehemently denied any wrongdoing since the first accusations were made public … and has vowed to appeal his 2-year ban from MLB.

Police investigated claims made in California by Bauer’s first accuser… but officials decided not to file charges. This week, Bauer filed a lawsuit against her, claiming she tried to ruin his career.

The other accuser originally filed for a temporary restraining order… but withdrew her request when Bauer threatened legal action.