The Fury family’s relationship with a major Irish crime boss is what’s keeping Tommy from entering the United States … with U.S. officials placing a travel ban on any fighters, managers and promoters with ties to the wanted man.

Daniel Kinahan — who helped found the MTK Global boxing promotions company that previously repped Tyson Fury — is accused of running a massive drug and firearms trafficking operation in Europe … and is currently on the run from authorities. 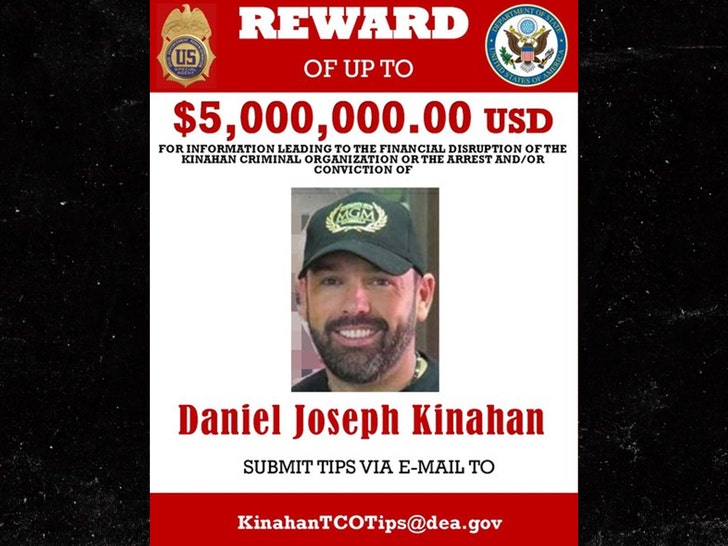 Law enforcement sources tell us fighters with any association with Kinahan — even the most tenuous ties with the guy — are being barred from traveling as part of the federal investigation … in hopes of getting information on bringing him down.

Here’s the thing — Kinahan is accused of some SERIOUS crimes with the Kinahan Organized Crime Group … but as far as MTK Global goes, it was legit and well respected in the boxing community. 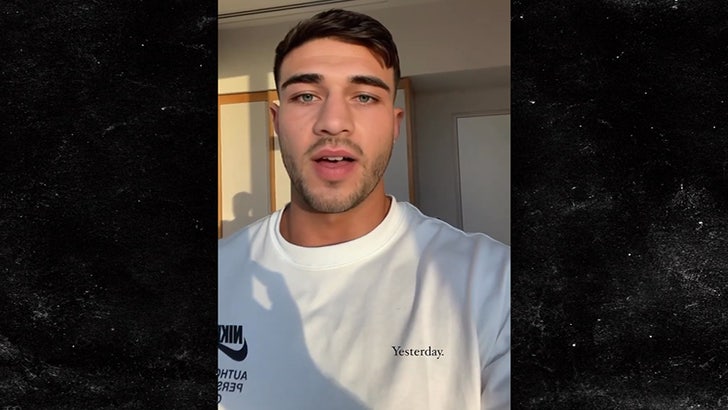 We’re told the feds are even keeping former fighters who are now broadcasters from doing their jobs … stopping at nothing to get people to cooperate in the investigation.

While Tommy seemingly has ZERO connection to Kinahan, it’s Tyson’s relationship with Kinahan that kept him from making it to New York for Wednesday’s press conference for the Jake Paul fight. 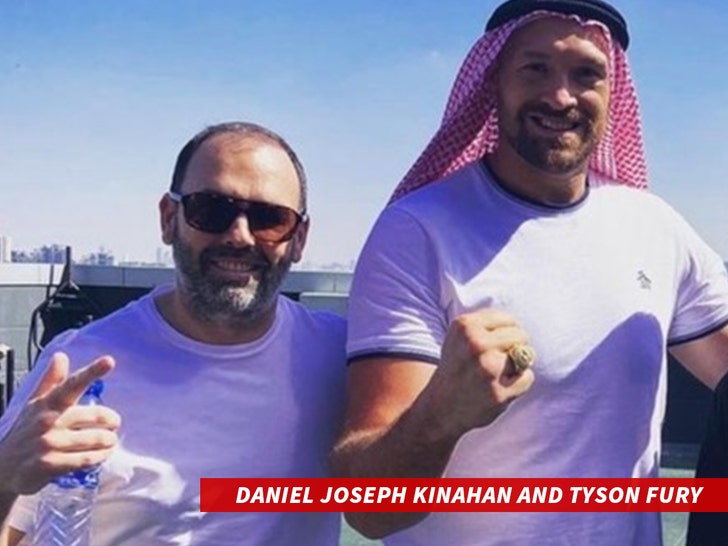 Tyson has clearly avoided questions about his links to Kinahan in the past … but has adamantly denied any wrongdoing.

No word on whether Tommy will be able to make it to the States to fight Jake … because this doesn’t appear to be ending any time soon.