12: 07 PM PT — Tia Mowry addressed the divorce via Instagram, thanking her fans and saying she’ll maintain a friendship with Cory. 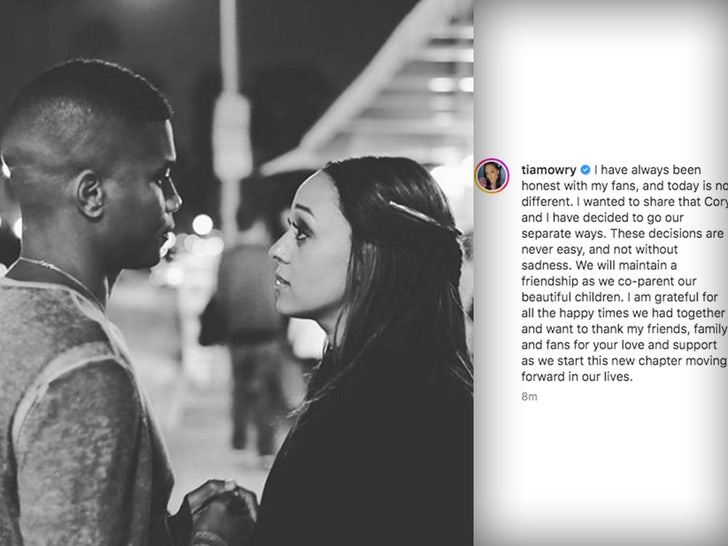 Tia Mowry is pulling the plug on her marriage … filing for divorce from her husband of 14 years, Cory Hardrict.

According to legal docs obtained by TMZ — The “Sister, Sister” star filed docs in Los Angeles on Tuesday — citing irreconcilable differences as the reason for the end. 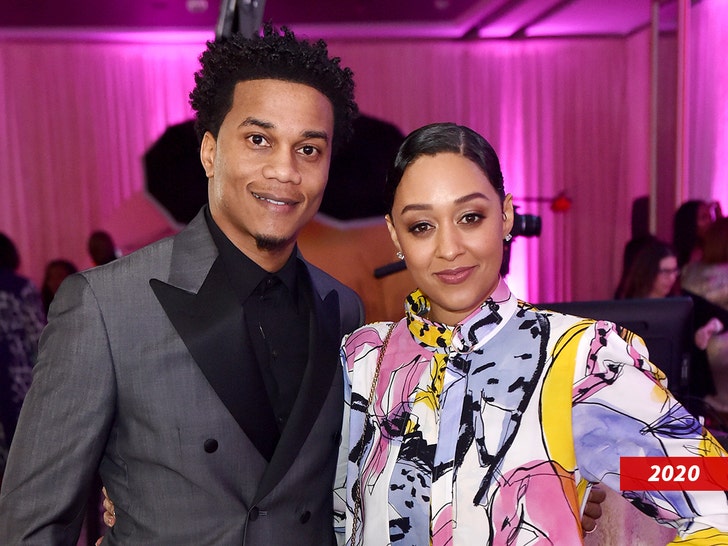 Tia didn’t specify a date of separation, but she’s asking a judge for joint physical and legal custody of their two children. She’s also asking the judge to terminate the court’s ability to give spousal support to either … and notes the couple has a prenup.

Tia and Cory tied the knot back in 2008 and they currently have 11-year-old Cree and 4-year-old Cairo together. 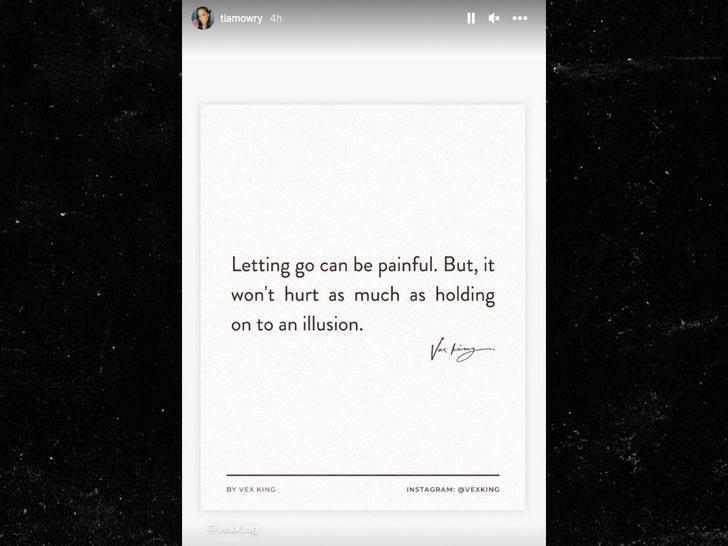 She took to Instagram Tuesday and shared a cryptic message, which seemingly had something to do with the divorce. It reads, “Letting go can be painful. But it won’t hurt as much holding on to an illusion.”