‘ The Masked Singer ‘
Crew Pulls Off Longest Rehearsal
For Biggest Finale Ever!!! 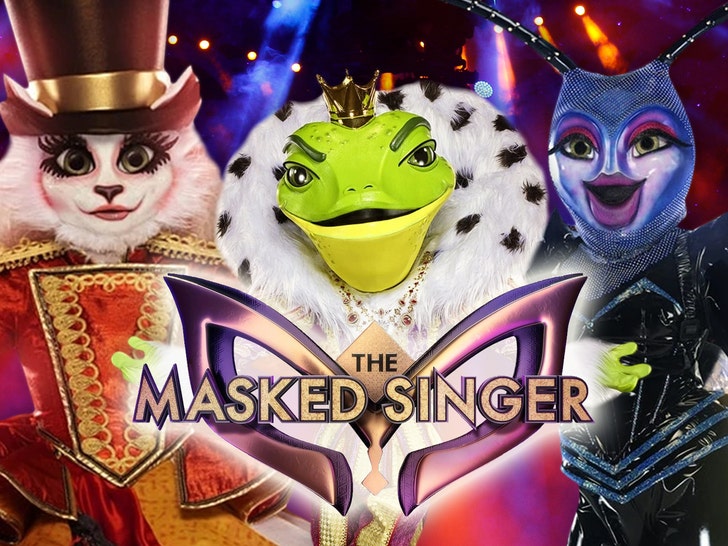 “The Masked Singer” is making history even before the big season finale … with the cast and crew pulling off a nearly 24-hour day of production.

Our ‘MS’ sources say the final day of filming broke the show’s record for the longest production day … starting with a 6 AM call time, and wrapping up around 2: 30 AM!

According to our sources, the crew went above and beyond to make this season a success. They even added lighting, stage prep, and pyrotechnics to an already packed schedule.

The marathon production is getting ready for the final round of competition in which 3 final costumed celebs — Prince Firefly, Ringmaster and Firefly — will compete for the ultimate title. We’ve learned that the competition is fiercer than ever.

In addition to a long day, the mystery performers requested extended rehearsals with vocal coaches and choreography groups… before the final, winner take-all round.

Of course, there are always production bumps. According to our sources, the crew had to make some last-minute safety precautions for the costumes.

Now ya know the ‘Masked’ team fully buys into the ol’ “go big or go home” theory, which should be evident when the final round airs May 18.