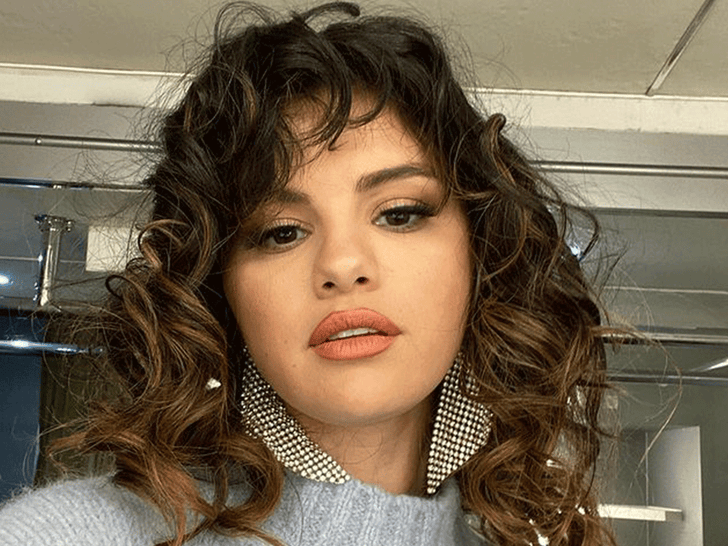 Selena Gomez is opening up even more about her struggles with bipolar disorder … revealing she had suicidal thoughts and checked into 4 different treatment centers.

She said, “I think it started getting really dark when I hit my early twenties. That was when I felt like I wasn’t in control of how I felt, whether that was really good or really bad .”

Selena recounts experiencing extreme highs and lows over weeks or months before she was diagnosed with bipolar disorder in a Rolling Stone interview. She would sometimes feel maniacal, like the urge to buy her family a car to share her “gift”, but then she would fall into deep depression and not be able get out of bed.

In her darkest moments she said that “I thought the universe would be better if he wasn’t there.” After a 2018 episode, she says she ended up on a ton of meds, which helped her psychosis, but made her feel unlike herself.

She also touched on all the fan-stirred drama, where fans accused Hailey Bieber of stealing her ex, Justin Bieber … saying it made her feel bad about herself.

In the past, this kind of incident could have set her back for months… but this time it was averted with kindness.

You’ll recall, Selena and Hailey posed with each other last month at an event — seemingly putting the whole mess behind them. 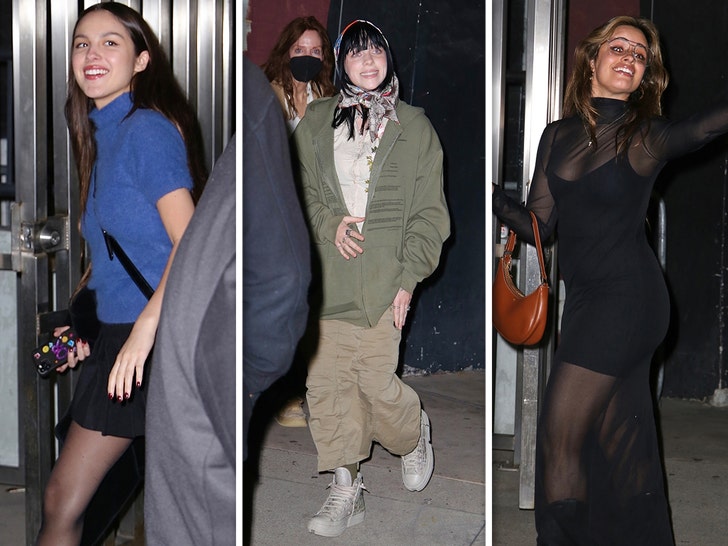 Selena offers a deeper look into her personal life in her new documentary “Selena Gomez, My Mind & Me”. It premiered Wednesday night in L.A. … and stars such as Olivia Rodrigo, Camila Cabello and Billie Eilish were all in attendance.