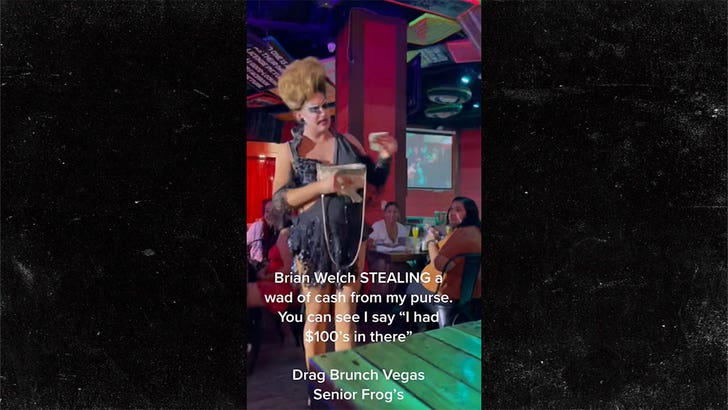 A famous drag queen is denying stealing a massive amount of cash from a guest who claims the performer straight-up jacked her in plain sight … a moment that was captured on video.

Bryan Watkins — who currently performs as ‘Shannel’ for the ‘Drag Brunch’ show in Vegas — was accused of lifting somewhere between $500 and $700 from the purse of a woman named Meggy during a performance last weekend. Video from the event appears to show Bryan taking money, although it’s unclear how much. 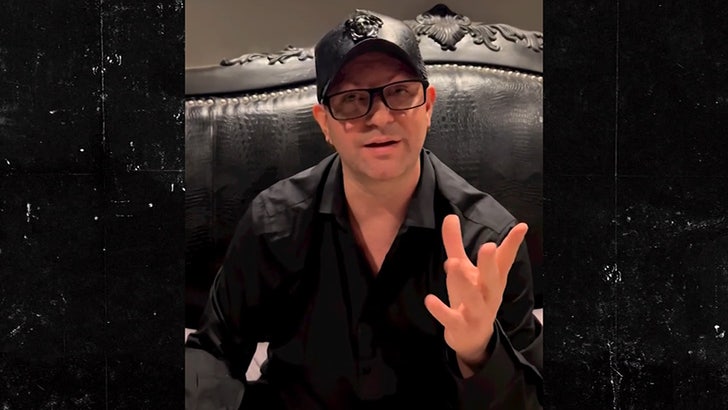 Bryan — who competed on season 1 of “RuPaul’s Drag Race” — says he absolutely did NOT take the large amount Meggy is claiming.

Now, as for the actual accusation here — Meggy outlined it pretty clearly in a viral TikTok video … saying Bryan was going around the room for some sort of purse gag, and eventually came to hers — which had $1,300 in there for her birthday blowout. 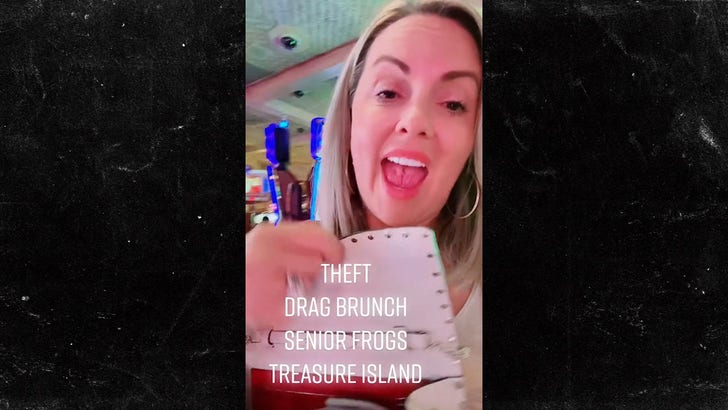 Meggy claims Bryan rifled through her bag and plucked a significant wad of cash — and that when she confronted him about it … he kicked her out of the show, without returning any of the cash.

Bryan admits to taking some loot, but says it was only a couple bucks as a gag, not hundreds like Meggy claimed. He says the venue’s management refunded the woman’s tickets and even offered to pay her $700 as a good-faith apology … but that wasn’t enough. 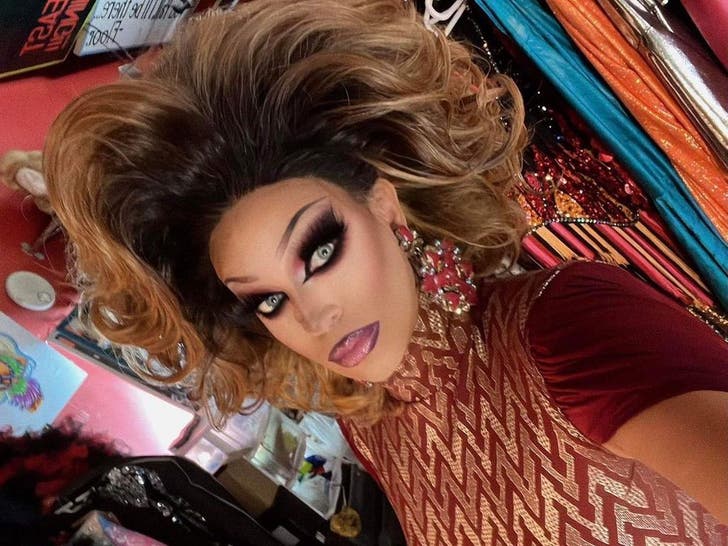 Meggy claims to have gone to the cops over the alleged theft … but a spokesperson for the Las Vegas Metro Police Department tells us they don’t have a record of the incident.