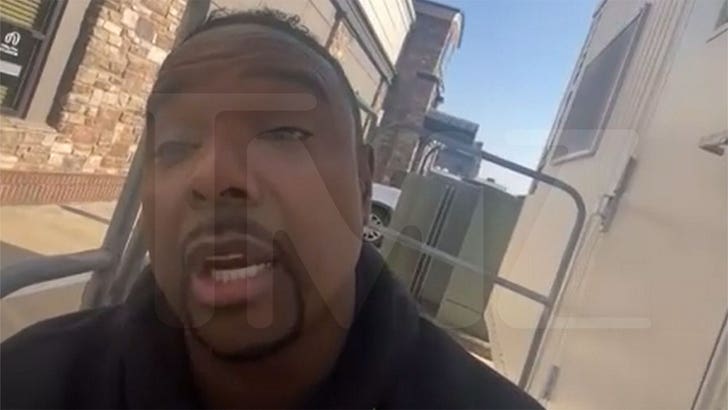 The Fall Back In Love Comedy & Music Jam tour creator Rip Micheals says Tory Lanez flat-out assaulted August Alsina … and now Tory has been booted from the rest of the tour.

Rip spoke with us about the alleged beating that took place Saturday night in Chicago — and he claims he saw Tory punch August in his face. 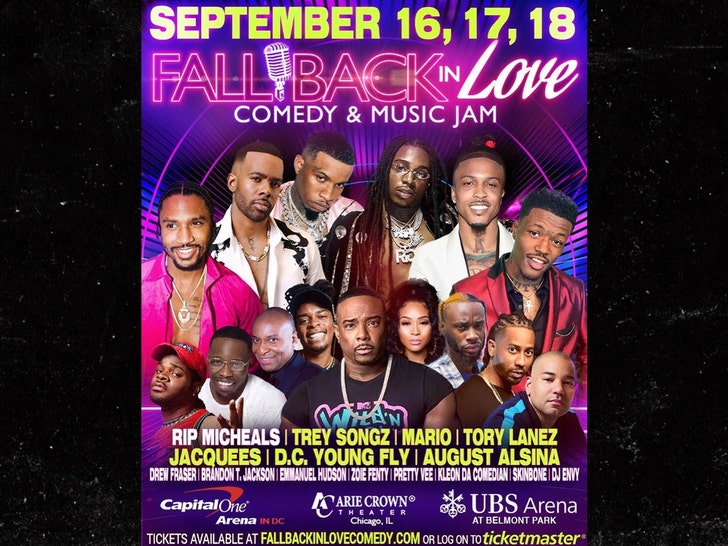 He’s also confirming what August initially said, and what a backstage video also showed … that Tory was simply pissed off because AA didn’t dap him up.

He says that August didn’t want Tory to think he was friendly, considering all the online trash-talking. This upset TL who followed AA outside with security. Rip claims August tried to squash the beef by talking it out but Tory punched him in the face when he turned around. 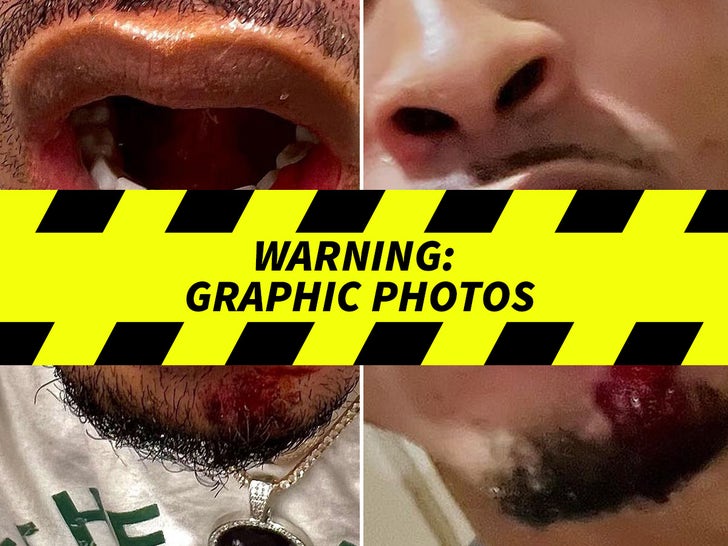 As we reported … August accused Tory of rolling up on him and attacking him outside the venue — and he posted some bloody shots of his face. Tory has denied any wrongdoing.

Rip said that the concert is about artists coming together and creating positive vibes. Anyone who disturbs that peace will be kicked out… which is why Tory won’t be performing.

Although Tory denied the attack Rip claims he was sorry about the whole thing when they spoke.

August Rip said he couldn’t perform at the next gig due to having to go to urgent care to get stitches. He is now well and will give away tickets to the next show to make up for the missed gig.