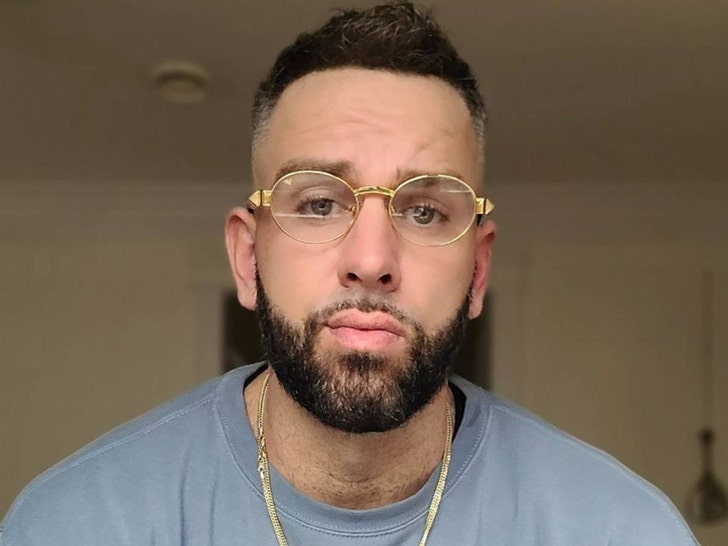 Pat Stay, known as one of the best battle rappers in the game, is dead after a stabbing incident in Nova Scotia, Canada.

The stabbing happened early Sunday morning in downtown Halifax, according to police — and while the authorities haven’t confirmed Pat as the victim … his brother, Pete Stay, confirmed his death to CBC.

Police responded just after 12: 30 AM, and Pat was taken to a hospital … but he later died from his injuries. No one’s been arrested for the stabbing.

Pat was from Dartmouth, Novia Scotia … hardly a hotbed for hip hop, but he was still revered within the industry for his freestyling during live rap battles.

Stay had a large social media following, and dropped a new track on YouTube just 2 days ago that rips into The Game — it’s called “The Game DISS.”

Drake’s take on his skills was, “Pat Stay’s definitely one of, if not, the best.”

Police are asking anyone with information about the stabbing to call 902-490-5020.