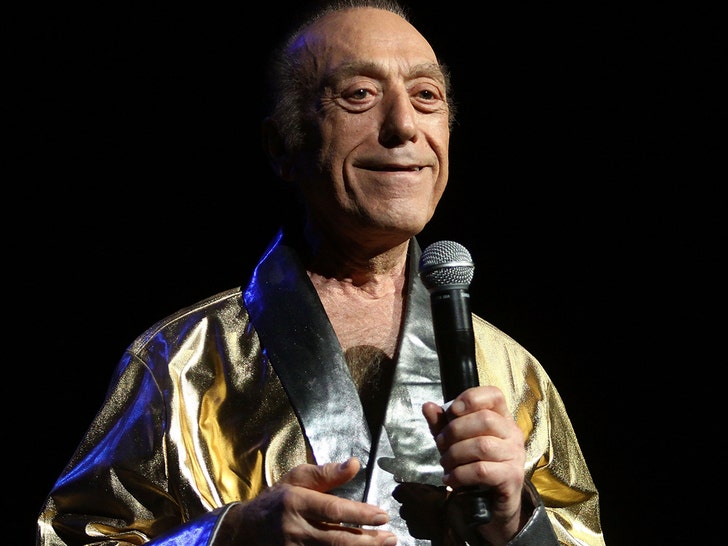 Art Laboe, a pioneering voice in radio who created one of its most famous phrases, is dead after battling pneumonia.

The famous disc jockey who’s widely credited with coining the phrase “Oldies but goodies” died on Friday night at his home in Palm Springs … according to a rep for Art’s production company. We’re told he was diagnosed with pneumonia 2 weeks ago.

We’re told he had close friends by his side when he passed — and generations of his fans, particularly on the West Coast, are remembering the man who revolutionized radio broadcasts. 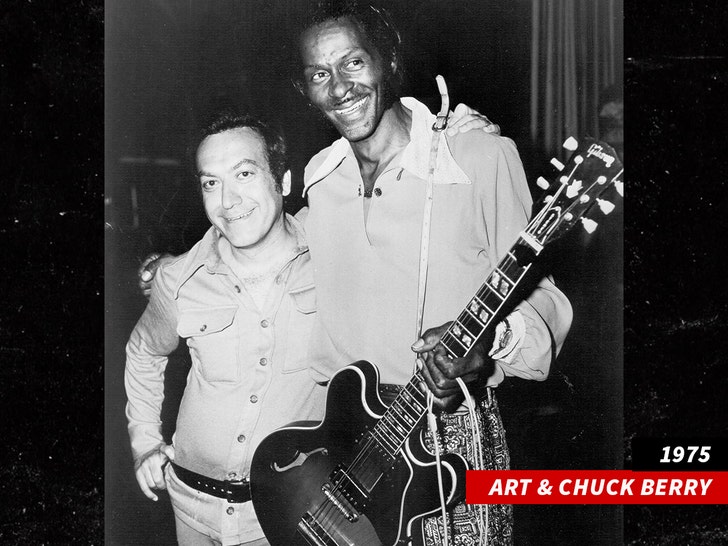 Art was just 18 years old when he got his first gig on KSAN in San Francisco. During WWII he started taking requests and dedications … a new concept for disc jockeys at the time. He later moved to L.A. and had an enormous social impact on the city.

He organized live DJ shows at a drive-in movie theater … where he would play rock ‘n’ roll music, and attract young audiences of white, Black and Latino fans. His shows were so popular, some credit him with helping end segregation in SoCal. 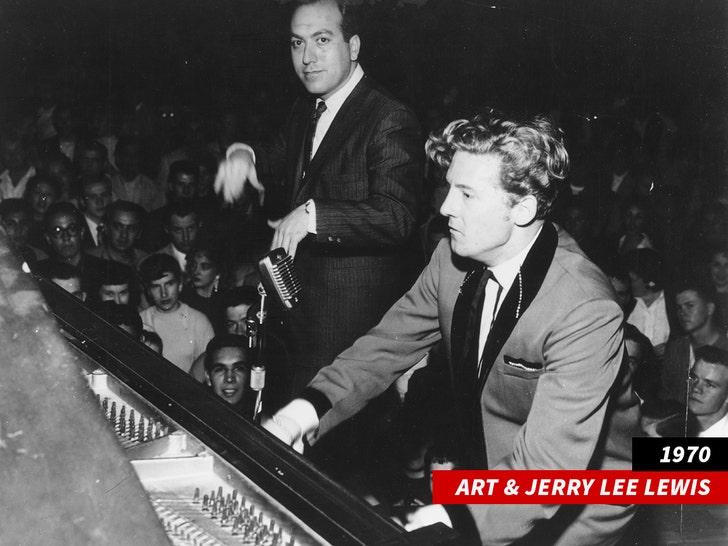 Art went on to become a record producer, and concert promoter and even owned some radio stations. And, when you talk about marathon careers … Art’s final syndicated radio show was produced last week, and aired Sunday night.