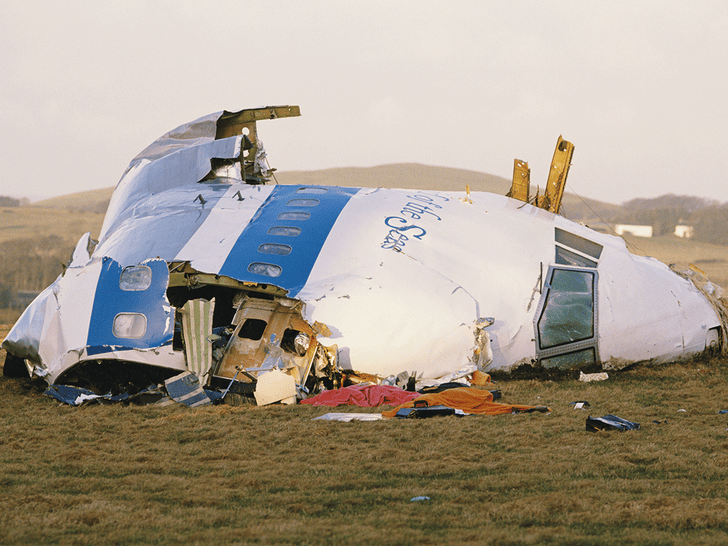 It’s unclear how exactly the feds captured the suspect, Abu Agila Mohammad Mas’ud Kheir Al-Marimi, but he’s scheduled to be in a federal court Monday to face charges.

Two years ago, then-Attorney General Bill Barr announced they were charging Mas’ud, and they’ve been hunting him down ever since. 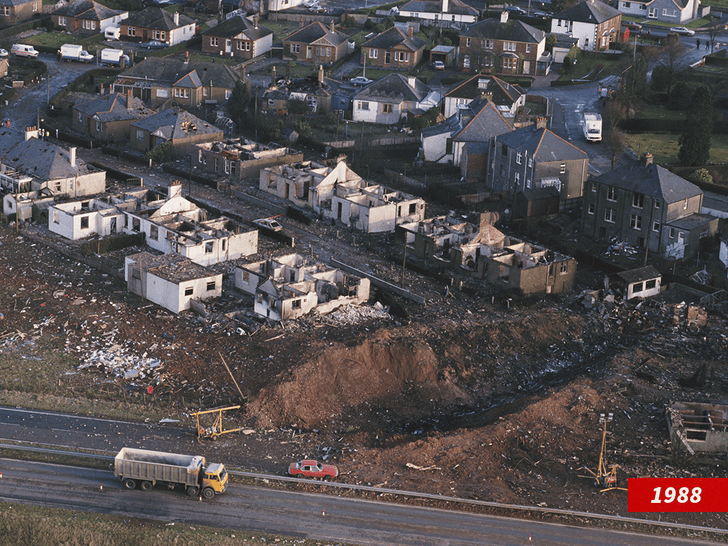 He’s accused of making the bomb that ripped through the Pan Am 747 on Dec. 21, 1988. Shortly after takeoff, the flight from London to New York burst over Lockerbie in Scotland. All 259 people on board — many of whom were flying home for Christmas — were killed, along with 11 more on the ground.

In court docs, the feds call Mas’ud an expert bombmaker who started working in a Libyan intelligence group way back in the 70s. 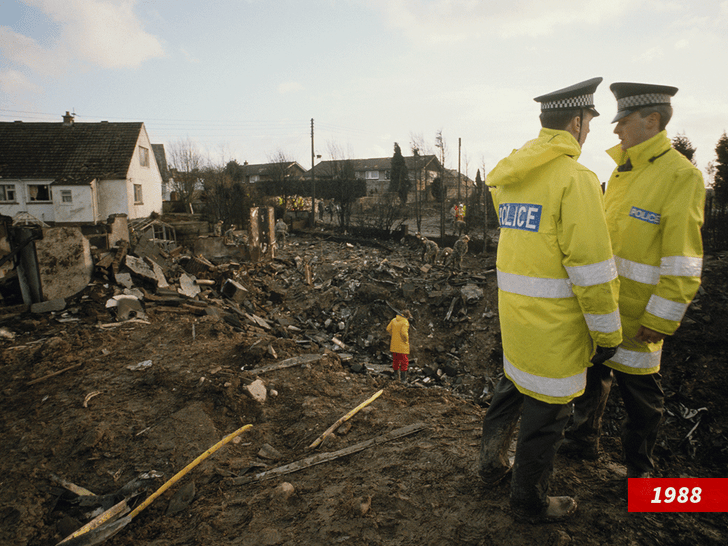 After 34 years, it’s pretty amazing how authorities connected Mas’ud to the Pan Am bombing. According to court documents, a piece of the bomb found at the crash site had a shirt around it. That material was eventually traced to the island of Malta … where authorities know he and 2 other men built the bomb that was eventually placed on flight 103.