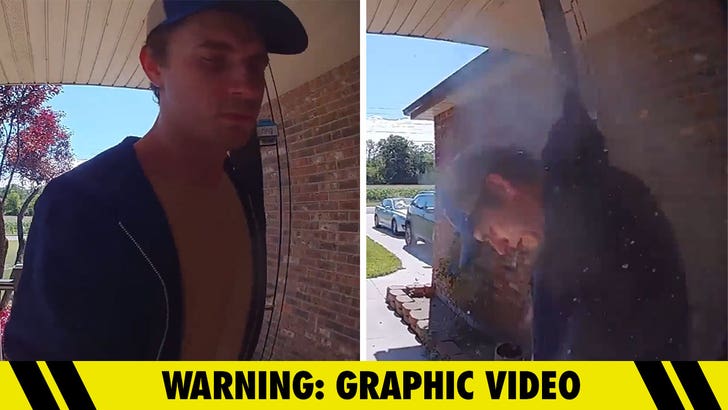 A father in Ohio shot and killed his daughter’s ex-boyfriend during an alleged break-in at the family home … and it’s all on video.

The fatal shooting was captured on a Ring doorbell camera, and it shows the moment 22-year-old James Rayl is gunned down after forcing open the front door. 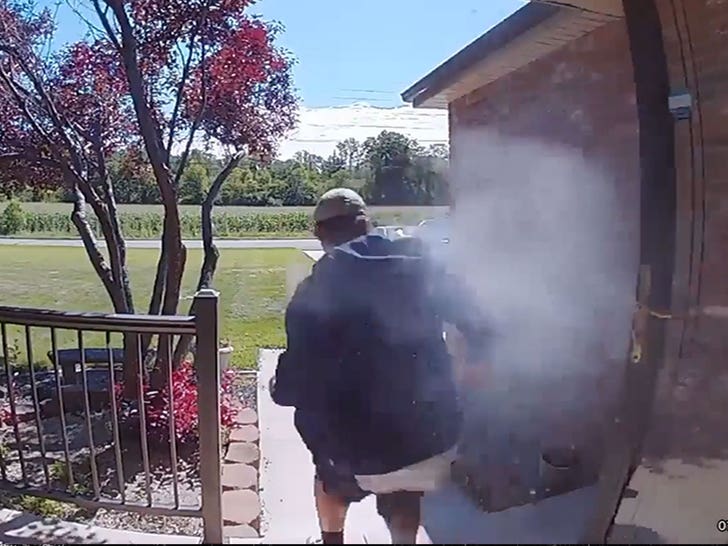 Three shots ring out and Rayl stumbles down the porch steps before collapsing in the driveway … and police say Rayl was dead by the time officers arrived.

In the video, you hear people inside the home telling Rayl to get off the porch and leave … and there’s also a verbal warning about someone having a gun. 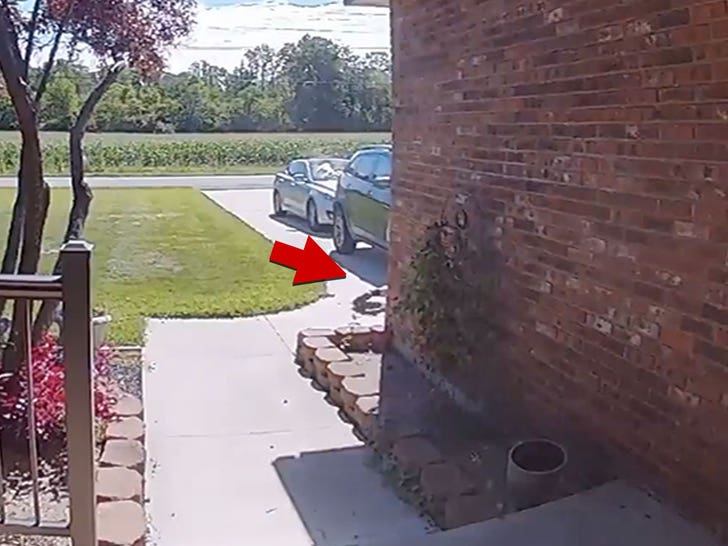 The girl’s father, Mitch Duckro, told cops he fired the shots … and police say an autopsy found Rayl suffered gunshot wounds to both shoulders and his back.

The fatal shooting went down in July but the video just surfaced … and earlier this month a grand jury voted against indicting Duckro on charges relating to the incident.