Prince Amukamara
Players Choir Down To Get In The Studio
… W/ Justin Timberlake!!! 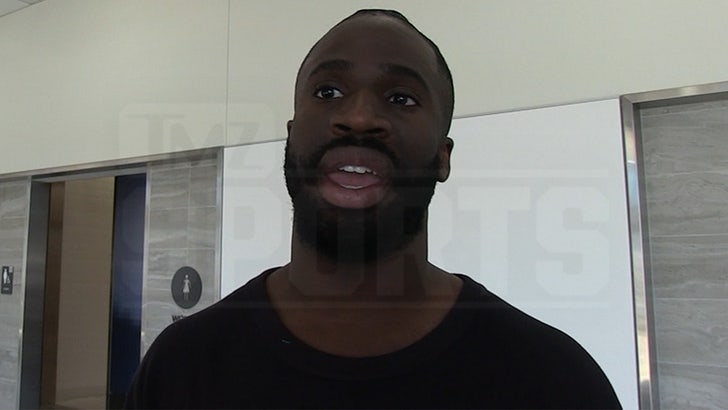 Ex-NFL star Prince Amukamara and the Players Choir are ready to be the newest members of NSYNC — ’cause the footballer-turned-singer says his guys are ready to collab after the pop star approved their rendition of his song on “America’s Got Talent!”

If you missed it, the Players Choir — a group of 11 former NFL athletes including Amukamara, Isaiah McKenzie, and Bryant McKinnie — performed Justin Timberlake‘s “Can’t Stop The Feeling!” on ‘AGT’ earlier this week … and they killed it!

Timberlake was very impressed, sharing the clip of their gig on his Twitter with praising hand emojis … and, Amukamara says they were hyped about the nod.

“Anytime you do another artist’s song, you want to make sure that you make them proud first and foremost,” the former Giants cornerback tells us this week.

“Getting that stamp of approval from Justin was huge!”

Does this open doors for a collab with the award-winning singer? If it does, Amukamara tells us the squad is down for it. 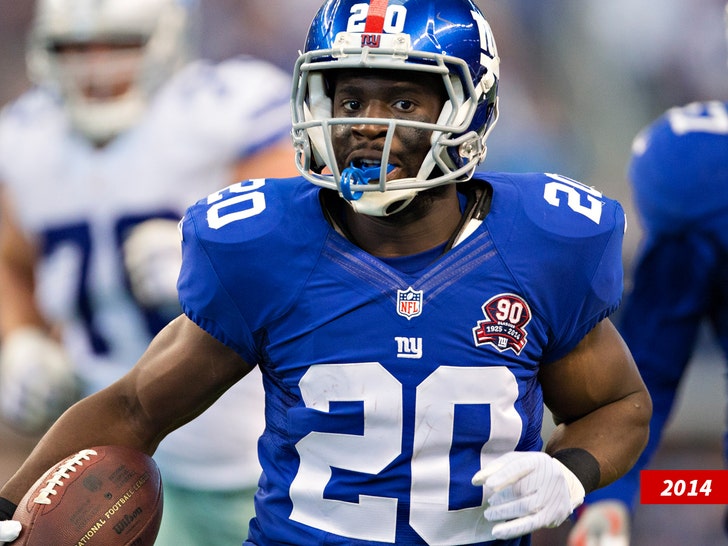 “Of course!” Amukamara said, “No one is gonna decline that!”

“It was just even awesome for him to retweet us and show us some love. If that opportunity comes, we’re all gonna be jumping up and down for that.”

Until then, PC — who made their debut in 2008 — will continue to sing on stage with more to come soon.

“Being on stage was awesome,” Amukamara said, “and if we get another opportunity which I’m sure we will and we have been.”

“Stuff’s coming up so it’s awesome.”