NFL Hall Of Famer Ray Guy Dead At 73, Most Legendary Punter Of All Time 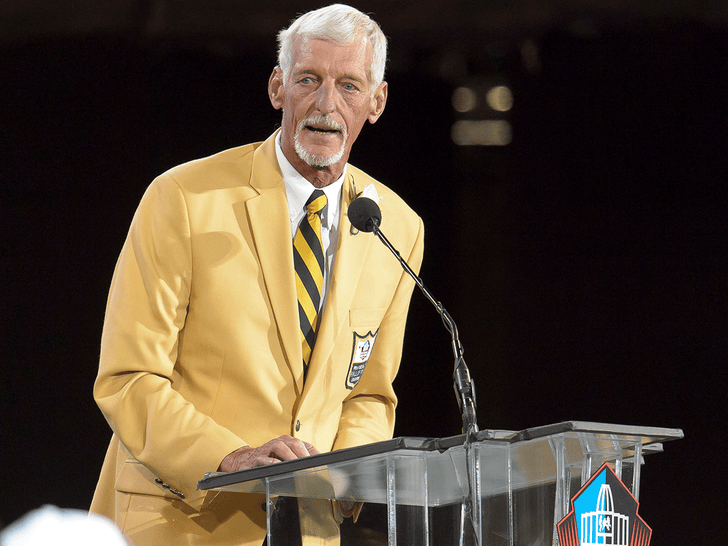 NFL Hall of Famer Ray Guy — the most legendary punter of all time — has passed away. He was 73 years old.

Guy became the first pure punter to ever be selected in the first round of the NFL Draft … going 23rd overall to the Oakland Raiders in 1973 after a stellar career at the University of Southern Mississippi. 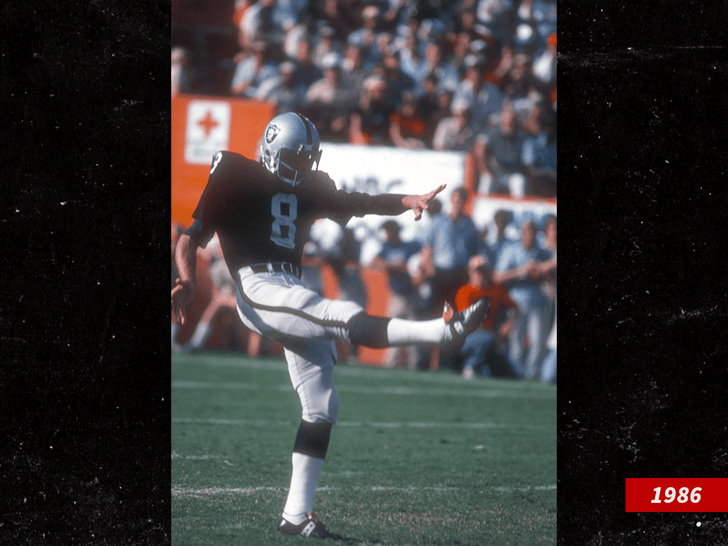 Guy’s resume is as good as it gets — he was a 6-time first-team All-Pro selection, 2-time second-team All-Pro, 7-time Pro Bowler and was named to the NFL’s 75th and 100th Anniversary teams.

Guy is well-known for his long-hanging punts… which allowed the Raiders and Raiders to run downfield before opposing teams could get off a return.

Every year, the Ray Guy Award is presented to the best college football punter.

Guy was enshrined in Canton in 2014 — the first punter to receive the honor. He famously stated, “Now the Hall of Fame is a complete team.” “