‘New Jack City’ Cast
No Sugarcoating Violence, But There’s a Lesson …
And, We Got Ice-T’s Stamp 👌🏼 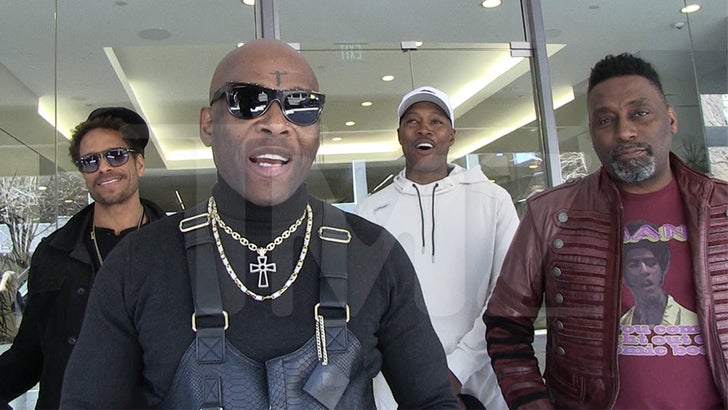 Naughty By Nature’s Treach and his “New Jack City” stage play costars are well aware of the real-life violence in hip hop today, and hope their production of the classic ’90s film can scare the genre straight.

We got Treach, Gary Dourdan, Flex Alexander and the one and only Big Daddy Kane Friday in Burbank, CA — they’re putting on the play all weekend at L.A. Orpheum Theater, and they say the production doesn’t shy away from violence … even with the recent string of tragic headlines about slain rappers.

Treach says ‘New Jack’ highlighted the brutality of the ’80s crack epidemic, and delivered the message “that wasn’t the route to take.” He’s hoping today’s generation will take that lesson and apply it to the rap game.

Flex says most of the cast has known each other for several decades, so it’s been easy to mesh ahead of their live performances — there’s no “take 2” in theater — and they all credit director Je’Caryous Johnson for getting them game-ready months in advance. 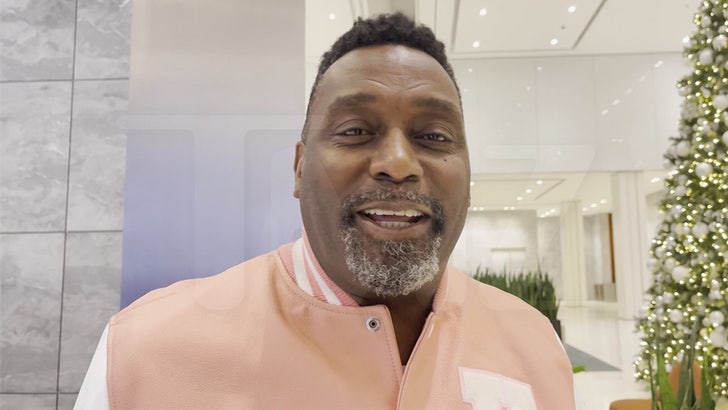 We recently got BDK 1-on-1 back in NYC, where he told us having Allen Payne — who’s reprising his role as Gee Money from the film — was the cheat code the rest of the cast needed to stay in line with the original.

Speaking of those NYC shows, Gary tells us another OG star, Ice-T, showed up to put his stamp of approval.

There are a few tickets still available in L.A. this weekend, before the cast heads to Dallas, Washington D.C., Norfolk and Chicago.