Navy Seals
Swoop down on a Yacht with Guns Drawn! 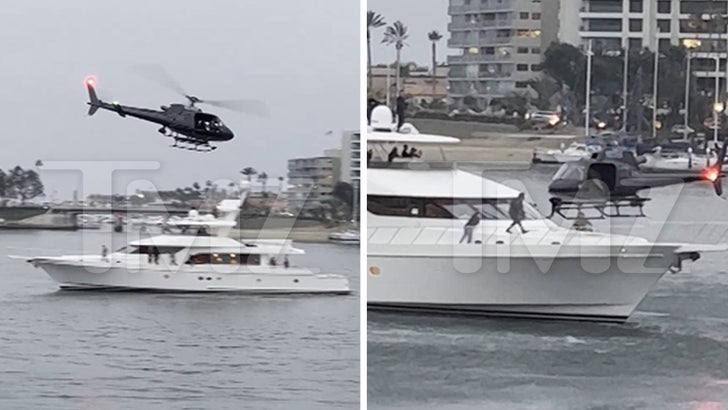 Members of the SEAL Future Foundation certainly know how to entertain dinner guests … putting together a Michael Bay-esque demonstration while onlookers stood in shock and awe.

We have footage from Thursday’s dinner at the Newport Beach Marina. You can see a helicopter hovering just feet above a yacht’s deck. Navy Seals then jump from the helicopter to the vessel with guns drawn! 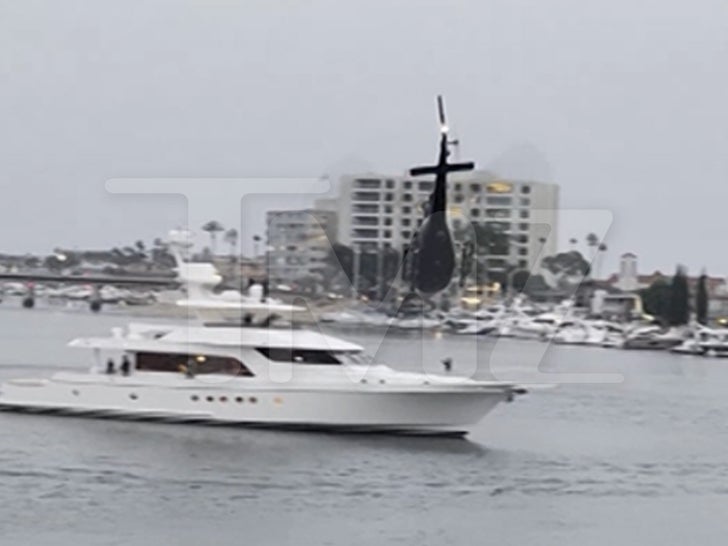 The soldiers sweep through the yacht while those onboard film with their cellphones. The helicopter then speeds up and down the Marina, sometimes circling the boat.

The event was held at Lido Marina Village hosted by NOBU. 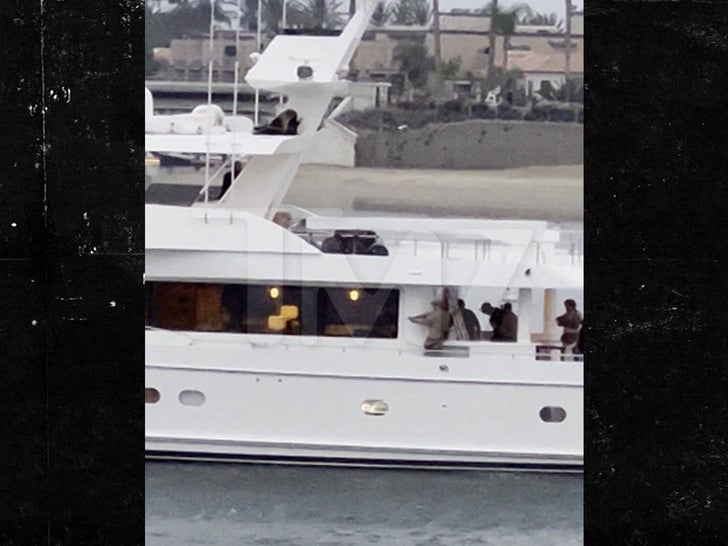 Officially, people in the Marina who were not privy to the demonstration were likely dumbfounded… You hear commotion from nearby observers who clearly believe this is a raid.

Don’t rock the boat – or the Navy Seals might come knockin ‘!!!