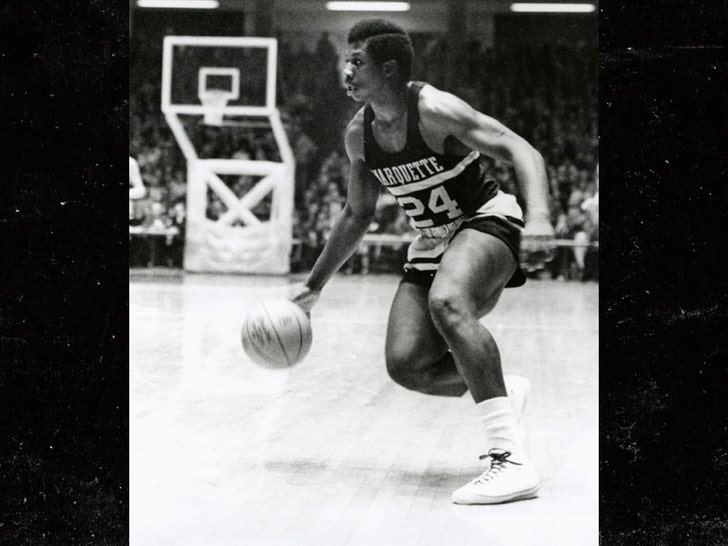 George Thompson, one of the greatest players in the history of Marquette basketball, has died at 74 years old, the school announced on Wednesday night.

The university shared the sad news via a tweet… stating that Thompson had died from complications from diabetes.

“George had a profound impact on the program and the entire Milwaukee community, school officials stated. “RIP Brute Force. “

The #mubb and @MarquetteU family lost a true legend today with the passing of George Thompson, due to complications from diabetes. George Thompson had a profound impact on the program and the entire Milwaukee community. RIP Brute Force pic.twitter.com/ieOYTTXH7m

The Brooklyn native was a standout at Marquette from 1966 to 1969, playing under legendary coach Al McGuire. In 87 career games at the school, spanning three seasons, he averaged 20.4 points, 7.9 rebounds and 1.5 assists.

He went on to be selected by the Boston Celtics in the 5th round of the 1969 NBA Draft … but chose to start his pro career with the Pittsburgh Pipers of the American Basketball Association.

George played 5 seasons in the ABA, playing for the Condors/Memphis Tams 2 years. He then moved to the NBA to play with the Milwaukee Bucks. 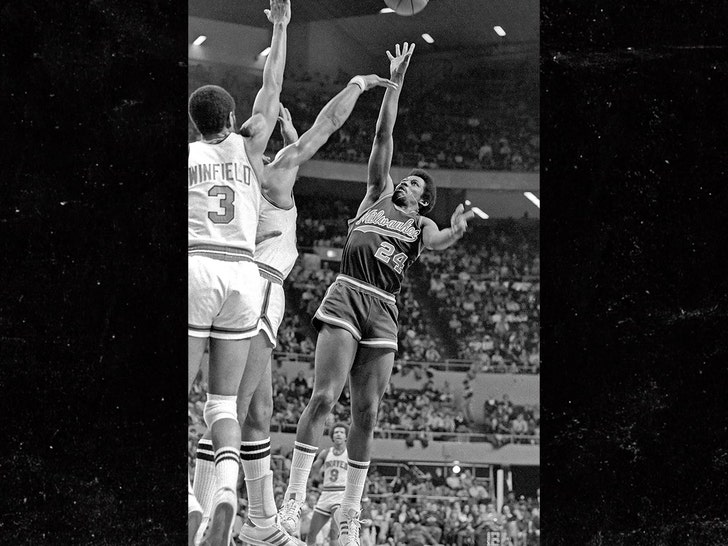 The 3-time ABA All-Star only played one season with the Bucks, but his iconic #24 jersey hangs in the rafters at Fiserv Forum thanks to his storied career at Marquette.

Thompson — a member of Marquette’s Hall of Fame — was inducted into the Wisconsin Athletic Hall of Fame in 2001.