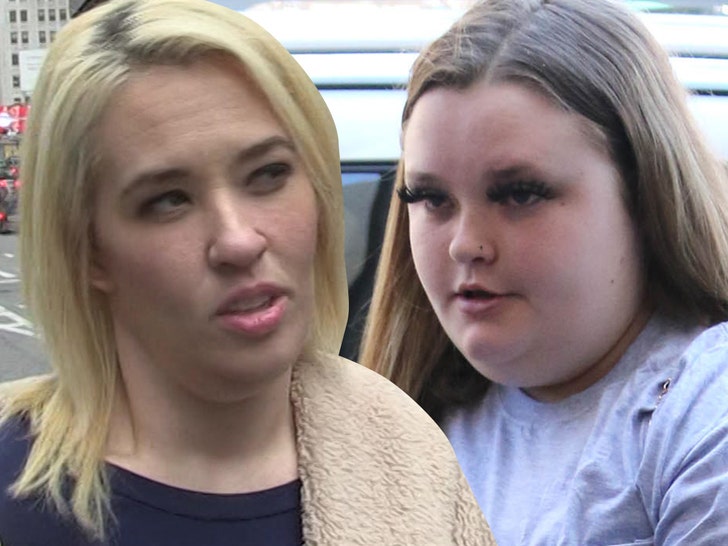 Mama June isn’t in charge of Alana Thompson — AKA Honey Boo Boo — these days, but says if she knew her daughter was having a weight-loss procedure, she would’ve shot down the idea.

Mama June tells TMZ … “I’m supportive if this is something Alana wants to get, but I would say she needs to wait until she’s 18 years old.” She also says Alana didn’t tell her about her medical plans before deciding to go through with it.

As we first reported, Alana is getting a suture sculpt endoscopic sleeve next month, right after she turns 17. 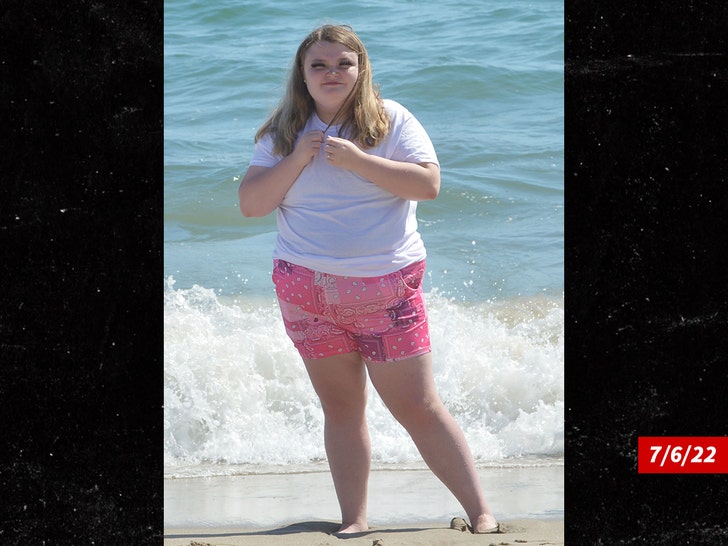 Although Alana’s mentioned being unhappy with her weight, June says this procedure isn’t something you just jump into — June’s dealt with weight loss surgery before, but ended up gaining back 100 pounds.

She says she’s going to tell Alana’s sister, Pumpkin, that she should wait.

Pumpkin is Alana’s guardian now, and signed off on the surgery, but June adds, “It kind of bothers me that Pumpkin didn’t tell me. If Alana wants to do it, she should wait to sign her own paperwork at 18.”

June’s worried money became a factor in the sudden decision, but sources close to Alana tell us the non-surgical procedure is something she’s doing privately, and not for TV. 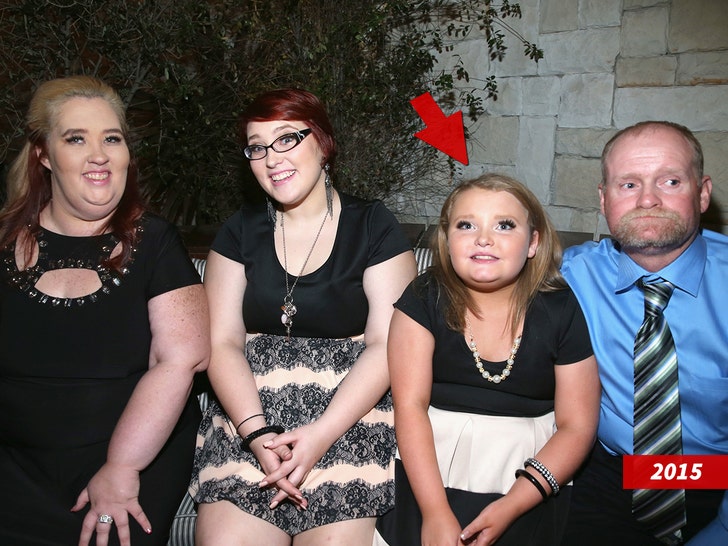 We’re also told June wasn’t filled in about her decision because she doesn’t have a relationship with the family.