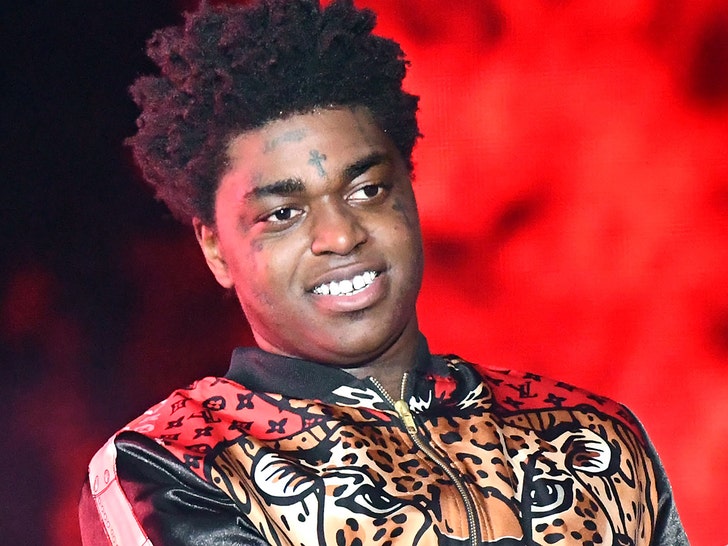 Kodak Black is lending a major hand to Haitians cut off from food and water — due to extreme gang violence — by sending more than 35,000 bottles of H2O.

Kodak heard about the Caribbean nation’s crisis, and decided to do something to help the situation — dropping $50k to get tons of bottled water shipped there from Florida … according to the rapper’s attorney, Bradford Cohen. 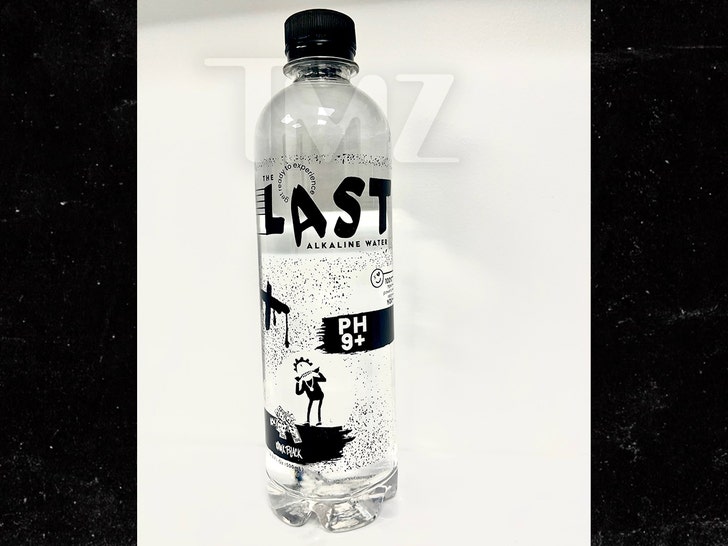 We’re told Kodak is using cargo ships to send over alkaline water, and the labels on the bottles read “LAST” because Kodak wants this to be the last time anyone in Haiti goes without water. 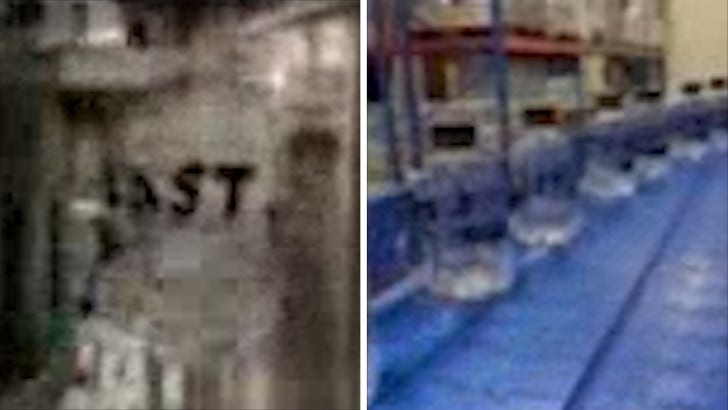 Once the shipment reaches Haiti … Kodak and his team are working with Haitian government officials to ensure the bottles get to their intended destinations. 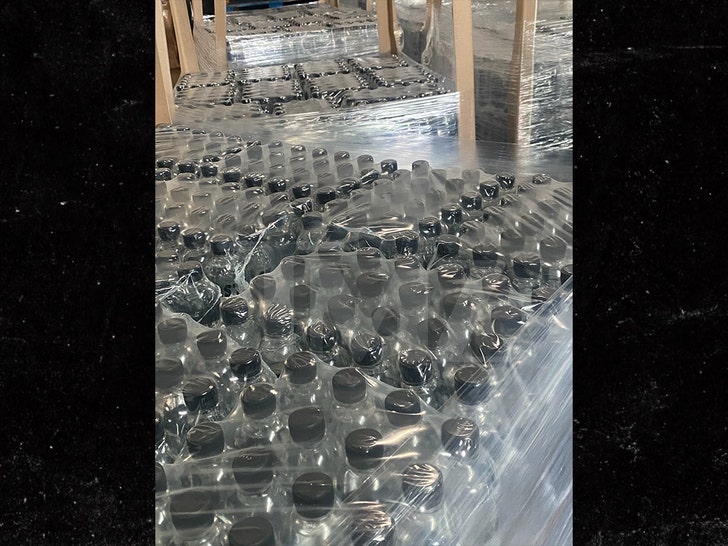 Cohen says Kodak is calling for a ceasefire in the rising gang violence that’s turning Haiti into a war zone … and the water donation is just his latest step in an ongoing effort to help the island.

In addition to making sure Haitians don’t go thirsty, we’re told Kodak previously donated to orphanages and food banks on the island to get folks health care.