Khloe Kardashian
Steps out in Yeezys
After Adidas Drops Kanye

Khloe Kardashian was the first in her family to publicly support the Jewish community and defend her sister Kim Kardashian against Kanye West … but apparently, she’s still a fan of the Yeezy shoe itself.

Khloe was spotted wearing Yeezy 350s Wednesday while taking her daughter True to an art class, followed by a stop for ice cream in Calabasas. 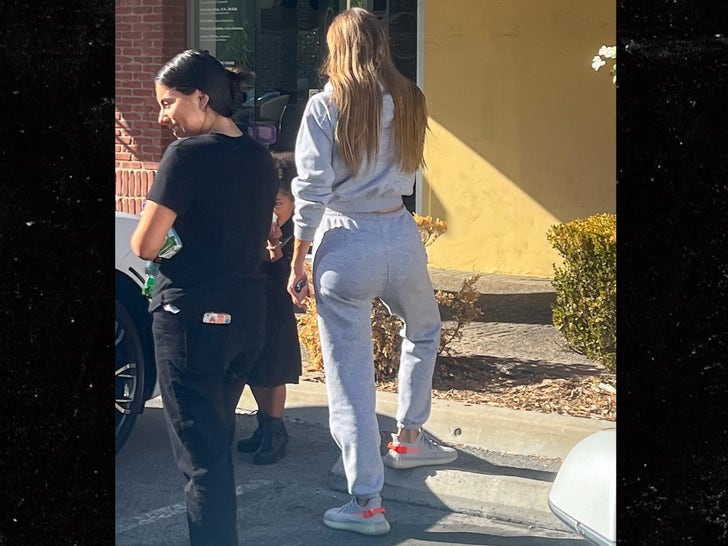 While Khloe is still wearing Kanye’s designs and True was wearing Nike kicks, There are mixed signals. 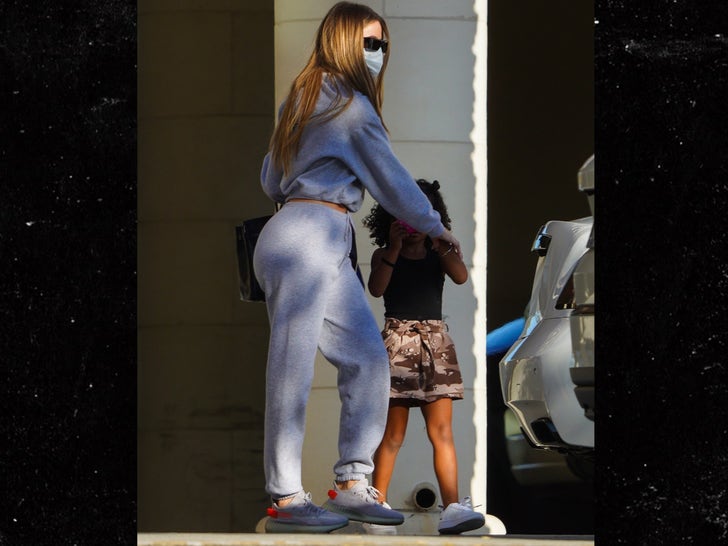 Adidas, who makes and distributes Yeezy gear, announced Tuesday it was ending its partnership with Kanye … and by Wednesday, folks across the globe were scouting out the best time to sell their Yeezy kicks. 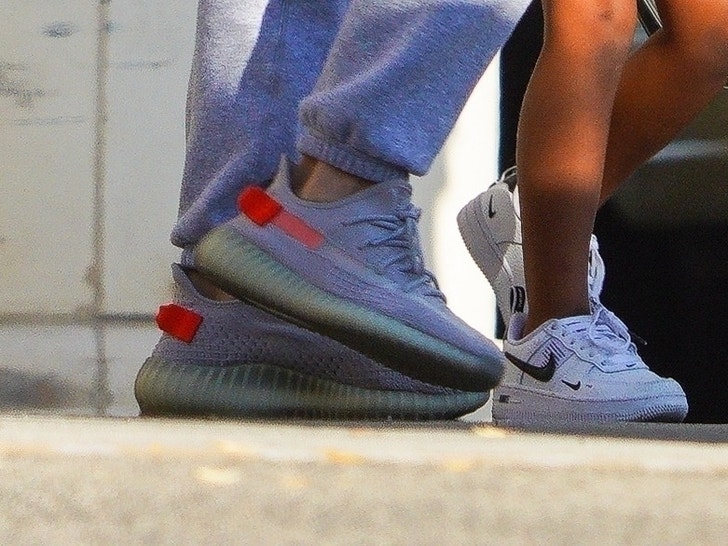 TMZ broke the story … Kanye’s looking for a new partner in the shoe game, showing up uninvited to Skechers headquarters and being shown the door.

The big question now is: Will Khloe and her family give up wearing Yeezy shoes?