Juror in Depp vs. Heard Case Didn’t Buy What He Called Her Emotional Swings 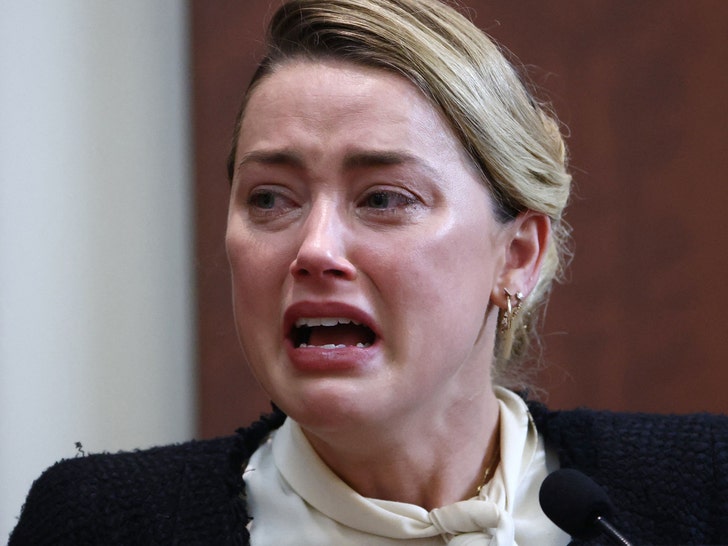 A juror in the Johnny Depp/Amber Heard trial says they just didn’t buy what he says were Amber’s emotional swings, from “crying” to “ice cold.”

The juror, who wanted to stay anonymous, spoke to ‘GMA’ Thursday, saying he took umbrage at Heard’s post-verdict statement that the jury ruled the way it did because of Depp’s star status.

The male juror seemed to be swayed in no small part by Amber’s demeanor on the stand, saying jurors were “uncomfortable” by what he seemed to say were dramatic outbursts they just didn’t buy, saying … “The crying, the facial expressions, the staring at the jury, all of us were very uncomfortable.” He says some of the jurors called her sobbing “crocodile tears.” 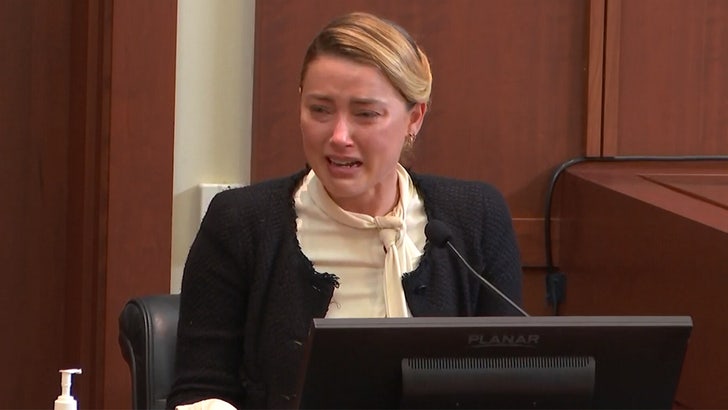 He went on to say the jury felt Amber was more the aggressor than the victim … “A lot of her story didn’t add up. The majority of the jury felt that she was the aggressor. She would answer one question and she would be crying and two seconds later she would turn ice cold.”

He went on to say the jury felt Amber and Johnny were mutually abusive, but “he just seemed a little more real in terms of how he was responding to questions. His emotional state was very stable throughout.” 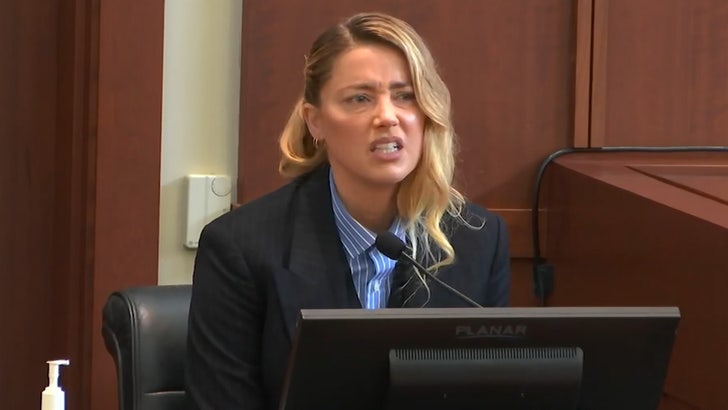 As for Heard’s comments on “Today,” that Johnny won because he was a bigger star and more likable — the juror insists they reached their decision based on evidence … full stop.

He also took issue with the claim social media guided the verdict, saying at least 3 of the 7 jurors didn’t even use Facebook or Twitter.