Idris Elba Says His Daughter Didn’t Get Role in ‘Beast,’ No Nepotism 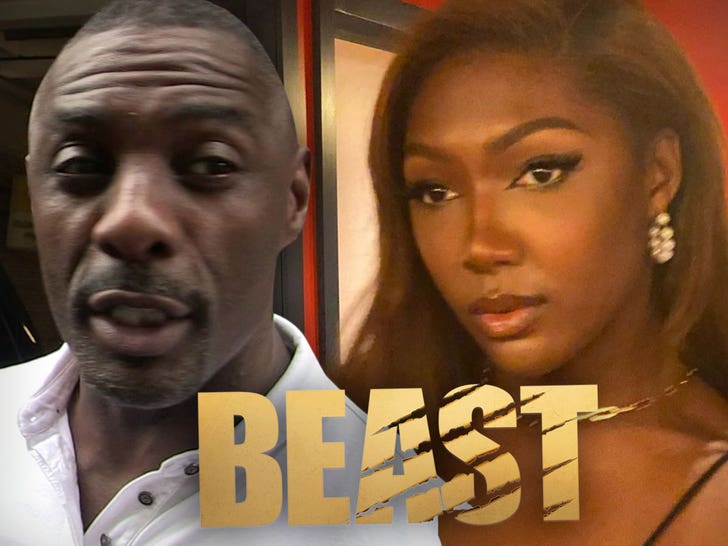 Idris Elba says his own kid auditioned to play his onscreen daughter in his latest movie — a part she didn’t get … even though her old man could’ve presumably pulled some strings.

The actor was recently on “The Breakfast Club” with producer Will Packer, plugging their new flick “Beast” … which just hit theaters. During the convo, IE revealed that his 20-year-old, Isan, actually read for a part … one of the two daughters featured in the film.

He says she didn’t end up getting it because the chemistry just wasn’t right … and, as a result, Isan didn’t talk to her dad for about three weeks. So, yeah … some sour grapes.

In the end, though, Isan did make it to the premier and actually posed with Idris — so it seems it’s all water under a bridge now. Still, though … the fact Idris didn’t just make it happen simply because she was his daughter is getting some kudos in the film community. 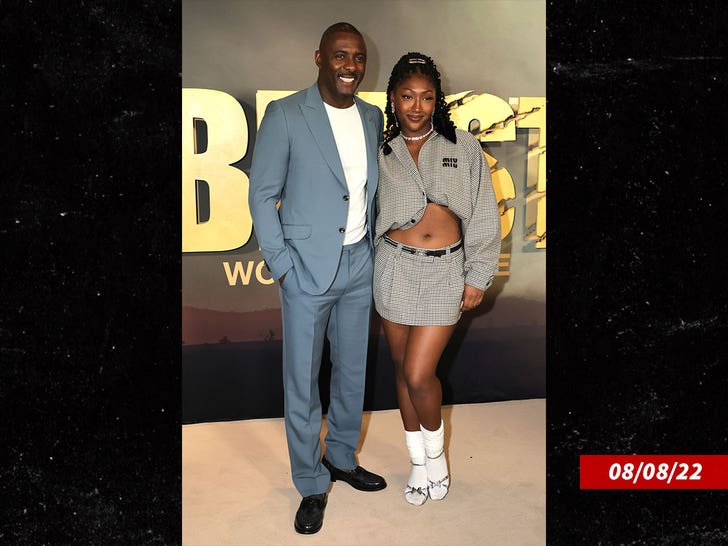 Packer actually elaborates on this a bit more in the interview, telling the hosts that Idris insisted that Isan get put through the normal process that every other actress was going through … and to judge her on merit. Packer says she was close to landing it — but in the end, they went with Leah Jeffries and Iyana Halley to play Idris’ children.

Apparently, Isan took the news gracefully … and Will says Idris’ anti-nepotism stance was appreciated by all who worked on the film. He’s even getting props on Twitter right now.

BTW, Isan’s actually got her own IMDb page … it looks like she’s only got one acting credit thus far — a short film called “Crimson Ties” — but something tells us she might be getting some more looks now that Idris has spoken out on her desire to get into the movies.