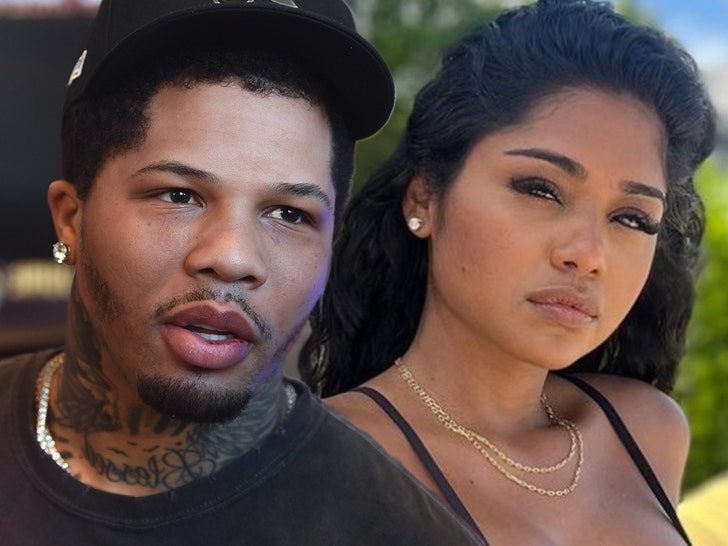 The woman who accused Gervonta Davis of assault is doing an about-face … now claiming the star boxer “did not harm me or our daughter,” saying the frantic 911 call she made was “unnecessary. “

Vanessa Posso, mom to Tank’s daughter, took to social media on Friday and seemingly did a complete 180, writing … “These past days have been hurtful and extremely exhausting for all parties involved. “

” I pride myself in being very private. This situation was the last thing that I wanted to make public. Our relationship was in a fragile state and Gervonta as well as I were at fault for the argument. “

Posso said… “Today we have sought the help needed to move forward with life. With the counseling we received, I am certain that we will succeed in our co-parenting relationship. “ 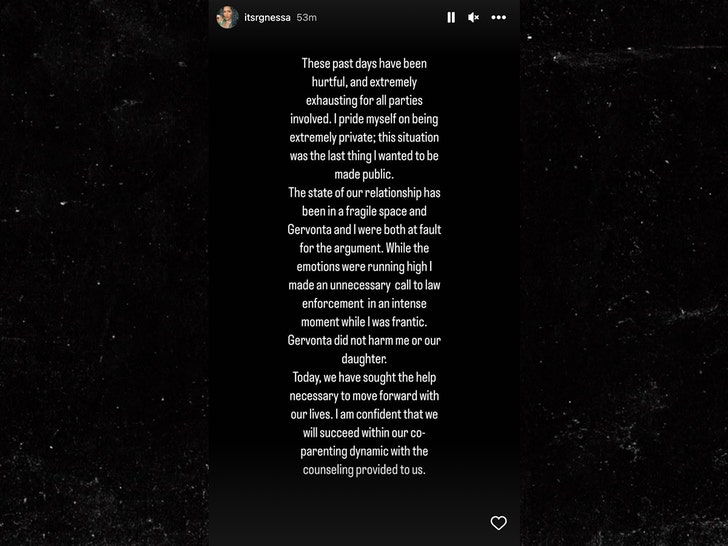 As we previously reported, 28-year-old Davis was arrested and booked in Broward County (Florida) on Tuesday on a battery domestic violence charge.

According to court docs, police say Davis “did actually and intentionally touch and strike” the woman “against her will” and “did intentionally cause bodily harm to her. “

Law enforcement authorities also said Gervonta struck his accuser on the right side of her head with “a closed hand type of slap,” causing the woman to suffer a facial injury and an abrasion on the inside of her upper lip. 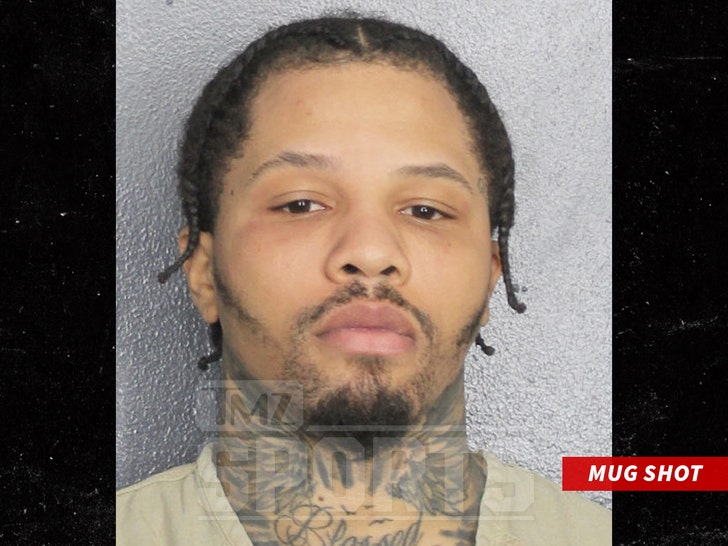 However, the 27-0 (25 KO) boxer adamantly denied the accusations against him from the start, saying … “I NEVER PUT MY HANDS ON MY CHILD MOTHER NOR MY FING DAUGHTER ARE YOU FING CRAZY!!” While insisting that the whole thing was nothing but a money grab by his accuser.

In fact, Davis contends the only reason the woman — who claimed she was in fear for her life — called the police in the first place was because she was pissed he wouldn’t let her use his truck.

Gervonta was released from jail on Wednesday … and is still (at least as of now) scheduled to fight Hector Luis Garcia on Jan. 7 in Washington, D.C.