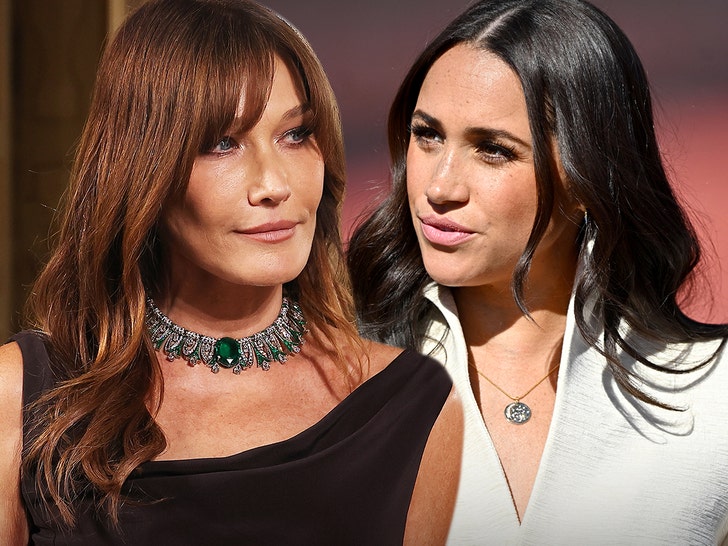 Carla posted posting a photoshopped pic from Prince Harry and Meghan’s engagement photo shoot … but replaced the Duchess of Sussex with Yoko. Her caption is the real punchline … lyrics from The Beatles’ 1967 hit, “All You Need Is Love.” 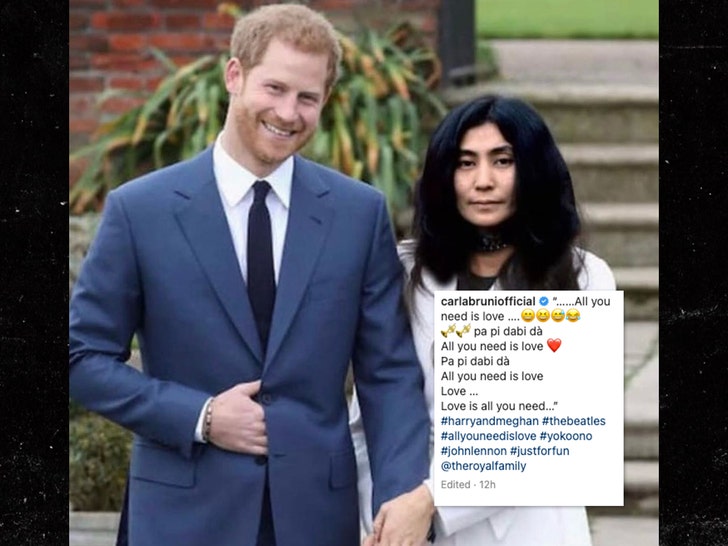 For those unaware, Carla’s comparing Meghan’s involvement in Harry’s life to Yoko’s relationship with John Lennon, which has widely been portrayed as the reason The Beatles broke up. So, yeah … major shade!

Carla, who’s married to former French Prez Nicolas Sarkozy, has her followers pretty split on the meme — some found it hilarious, while others aren’t singin’ the same tune. One person even called out Carla, saying “Girlfriend have you looked in the mirror?” 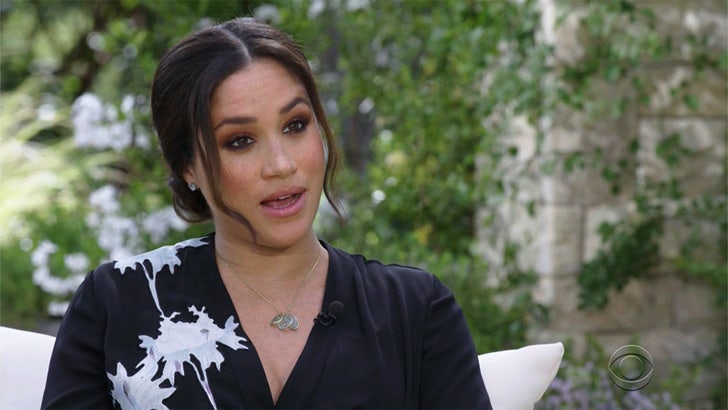 As you know, it’s been a tumultuous ride for Harry and Meghan as of late, and it seems more drama is coming to the surface with Harry’s new memoir, “Spare” … including his sharing of text messages between Meghan and Kate Middleton.

Harry’s receipts support Meghan’s claim it was Kate who made her cry over dresses, not the other way around.😭