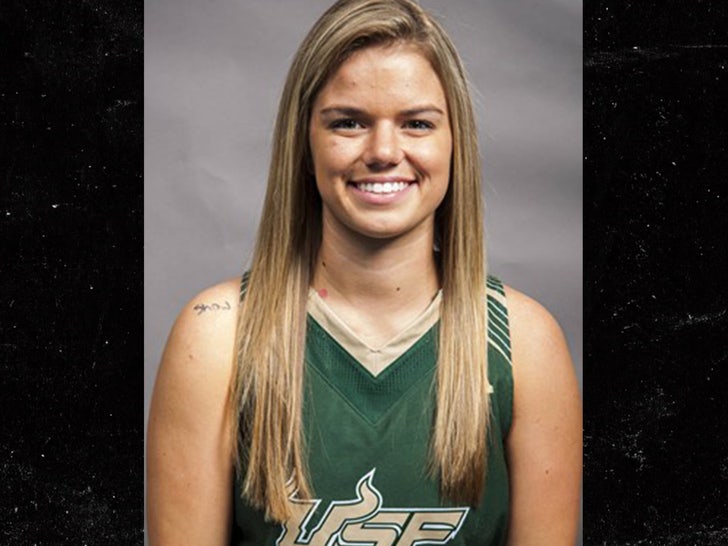 A spokesperson for the Wausau Police Department tells us officers were dispatched to a home in Wausau on Saturday morning for a welfare check. When they arrived, they said they received no answer at the door.

Eventually, officers made their way into the residence and found Pacholke deceased. “Foul play is not suspected,” the spokesperson said.

The Bulls are heartbroken to learn of the sudden loss of our beloved former teammate Neena Pacholke (2013-16). Our thoughts and prayers are with Neena and her family during this extremely difficult time. pic.twitter.com/kMDyBZVsOG

Pacholke starred on the court at Freedom H.S. in Tampa — before eventually making her way to USF, where she lettered from 2013 to 2016.

She later worked as a morning anchor for News 9 in Wisconsin.

“The entire team here at News 9 are absolutely devastated by the loss as we know so many others are as well,” reps for the station said in a statement Sunday. “Neena loved this community and the people who lived here. She was a kind person with a big heart and a contagious smile and we will miss her greatly.” 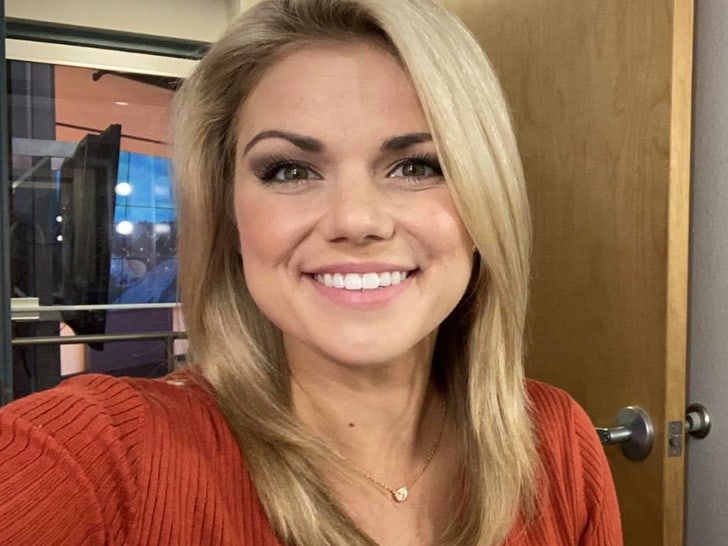 Pacholke’s sister added in an interview with the Tampa Bay Times, “She just radiated love and positivity, and she just cared so much about pouring into other people, and always put other people first. I think she did that at the expense of not caring about herself.”

If you or someone you know is thinking of suicide, please call the National Suicide Prevention Lifeline at 988.