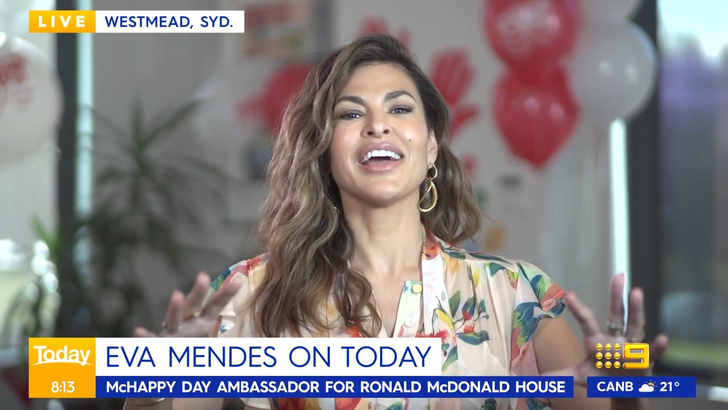 Eva Mendes may have let the cat out of the bag on whether she’s hitched to Ryan Gosling or not … but doesn’t really seem to care to confirm one way or another.

The actress appeared to have opened up during a Friday interview with Channel Nine’s “Today”, down in Australia… where she talked about some of the charity work she’s doing as RG films “The Fall Guy”. “ 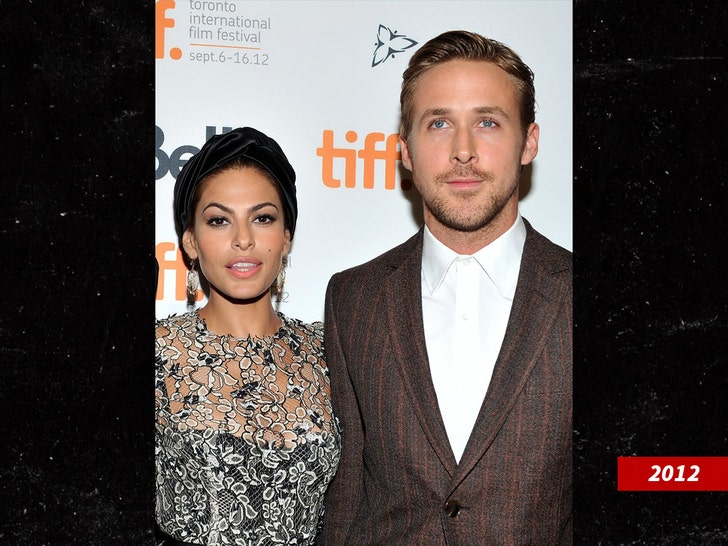 The hosts asked how Ryan was doing, and that’s when EM referred to Ryan as her “husband”. She didn’t think twice about it and didn’t correct herself.

On its face, it seems Eva is confirming longtime speculation that she and Ryan are, in fact, married — this after 11 years together and two shared children later. This is not all. A recent photo she posted, which she didn’t mean to, is also fueling the rumor mill.

It’s a picture of her wrist with a tattoo that reads “de gosling”, which could indicate she has taken his last name as it is in Spanish culture. Eva addressed the photo during her recent press run down under. She clarified that she got it years back and joked about “Who’s to tell we aren’t (married).” EM continued to say that she likes to keep it a secret.

Eva or Ryan often ignore requests for comment on the exact issue when it comes up. It’s not GD business at all!