Devin Booker can’t hold in his love for Kendall Jenner — the NBA star dropped a flirty comment under the model’s most recent batch of bikini shots … proving their relationship is still going strong.

In case you haven’t been keeping up with the Kevin (or is it Dendall?) relationship — multiple outlets reported the couple of 2 years had called things off back in June … but shortly after, they were spotted smiling from ear to ear together in Malibu.

While they have assumedly been together ever since, Booker made it clear he’s still got his eyes on KJ this week … posting the “🥵” emoji underneath her latest Instagram post. 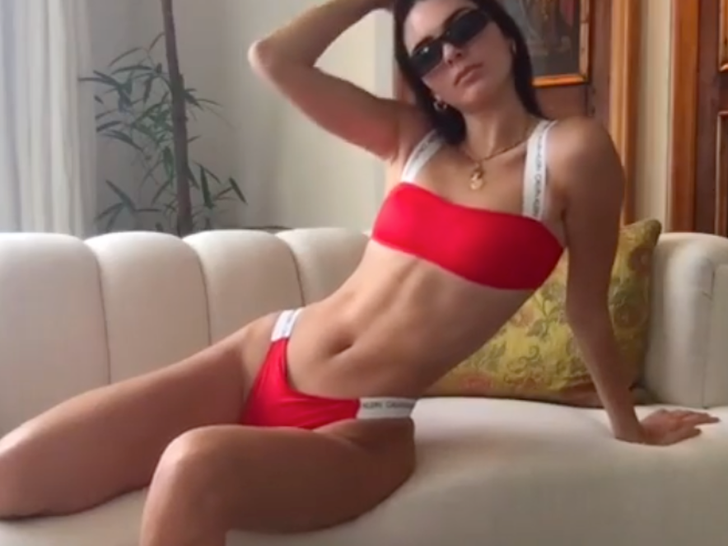 As we previously reported, DB and KJ were first spotted together back in April 2020 … but didn’t confirm their romance until Valentine’s Day 2021.

Kendall has been one of Devin’s biggest supporters … hitting up as many of his Phoenix Suns games as possible. 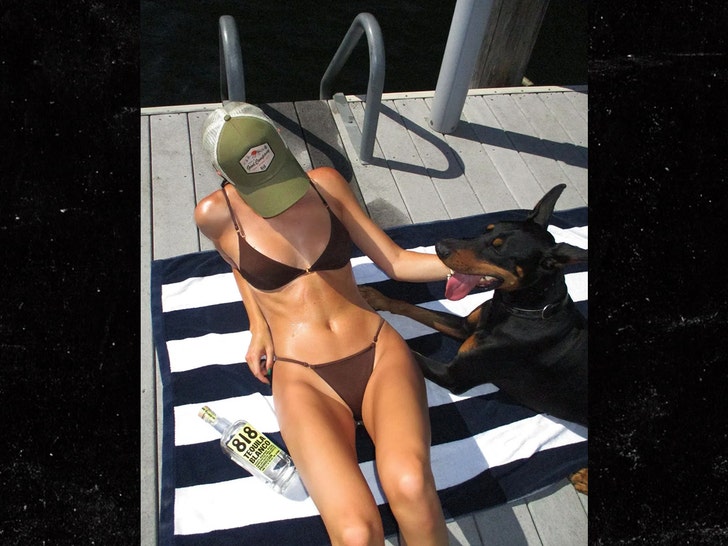 As for Booker, he’s fit right in with the KarJenners — even hitting up Kourtney and Travis Barker‘s wedding in Italy in May.