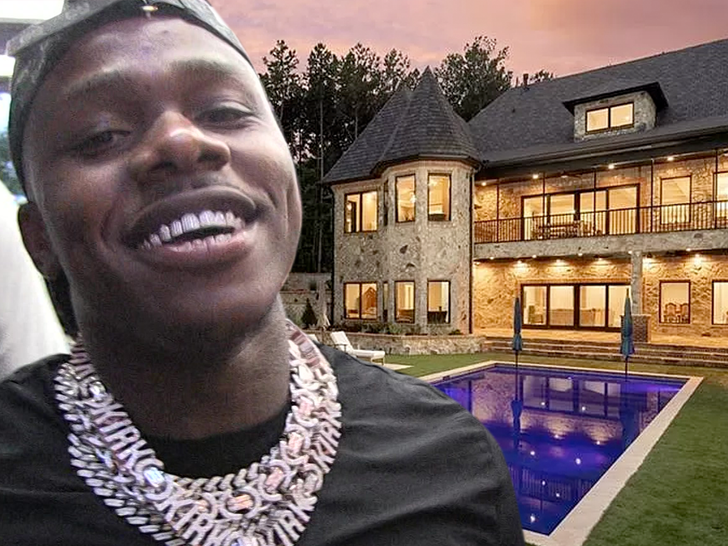 DaBaby‘s feeling good about not using lethal force while thwarting that intruder on his property, and he’s even sending well-wishes to the man as he recovers from the shooting.

As we reported, the rapper says he was defending himself and his home when he opened fire on an intruder he says scaled a wall on his North Carolina compound.

Now DaBaby is wishing the trespasser a happy birthday, saying “Chose not take a na live the other day & it was great, I stepped righteously.” Live well, my boy. Just don’t bring ya ass back”

DaBaby’s message seems to reference a scene — starring Cam’ron and Wood Harris — in the 2002 cult classic film “Paid in Full” … produced by Jay-Z and Dame Dash.

Law enforcement sources told TMZ the Platinum-selling rapper exchanged words with the trespasser before shooting him in the leg … and then called 911. He had a pretty wild convo with the operator, pressing cops to come get the man, who was in the background screaming in pain. 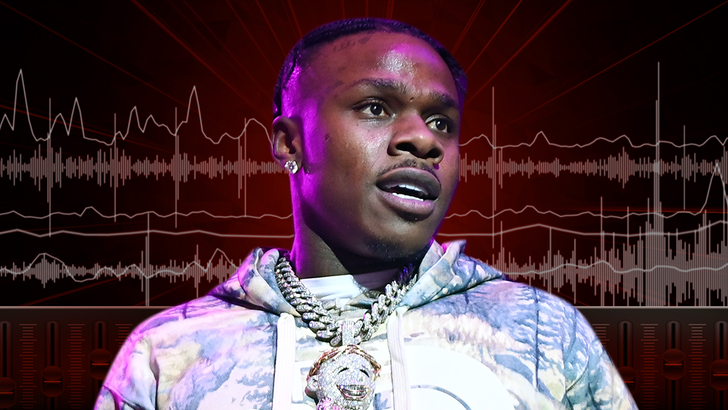 Meanwhile, DaBaby is already keeping things moving … looking past the shooting, and looking forward to his Friday night appearance at the Platinum Club in Dallas.