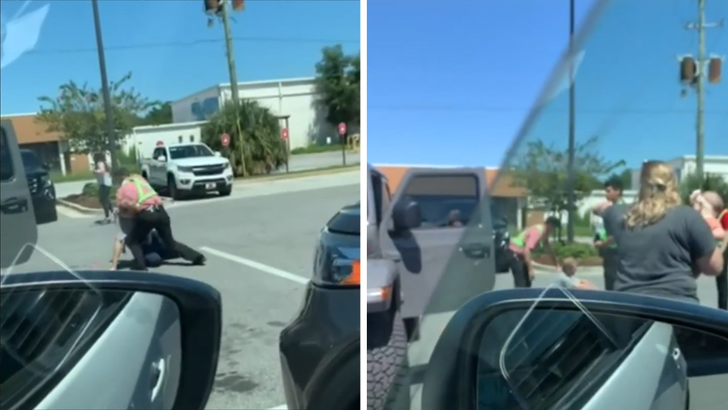 A Chick-fil-A worker looked more like Conor McGregor during an incident at one of the popular fast food joint’s Florida locations this week … thwarting an alleged carjacking by putting a wild MMA move on the suspect.

According to the Okaloosa County Sheriff’s Office, the altercation went down after 43-year-old William Branch grabbed the car keys from a woman holding a baby and then attempted to steal her vehicle.

Cops report that the woman shouted for help and that a young Chickfil-A employee intervened.

A witness captured the man grabbing Branch and putting him in a guillotine before he was taken to the ground. 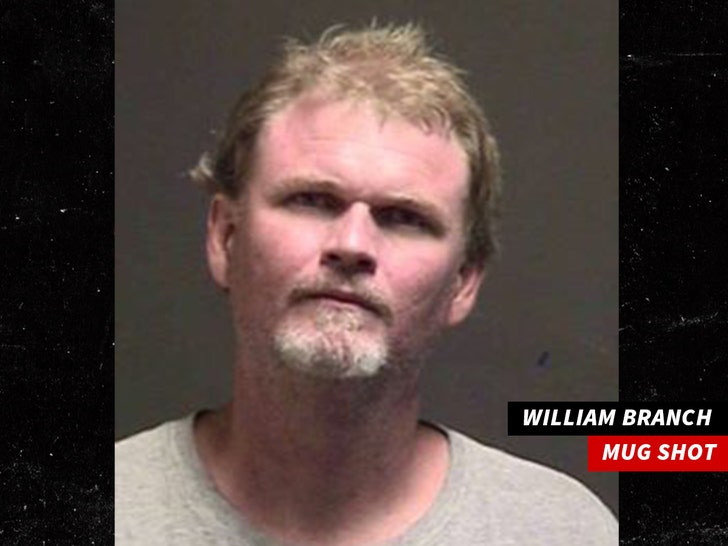 The restaurant staffer then fought with Branch for several minutes — before finally subduing him.

Cops arrived on the scene and booked Branch on charges of carjacking using a weapon and battery. Later, they praised Branch’s bravery.

” This young man deserves a shout-out for his courage! Police released a statement.

Cops claimed that the employee was punched in the scuffle, but he was not seriously hurt.