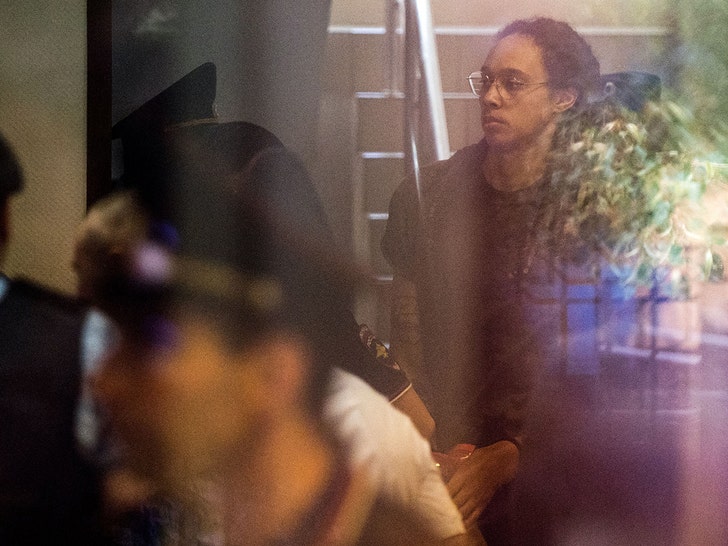 Several members of Brittney Griner‘s Russian basketball team came to her aid at her trial in Moscow on Thursday … praising her character and leadership skills in testimonies inside of the courtroom.

One week after pleading guilty to drug charges in the foreign country, Griner’s trial pressed onward — and during the proceedings, players and officials from UMMC Ekaterinburg, Griner’s former basketball team in Russia, testified in support of the WNBA star.

Team captain Evgeniya Belyakova, according to NPR, told the court Griner was “the heart of our team.” She added that fans in Russia “adored” the 31-year-old center. 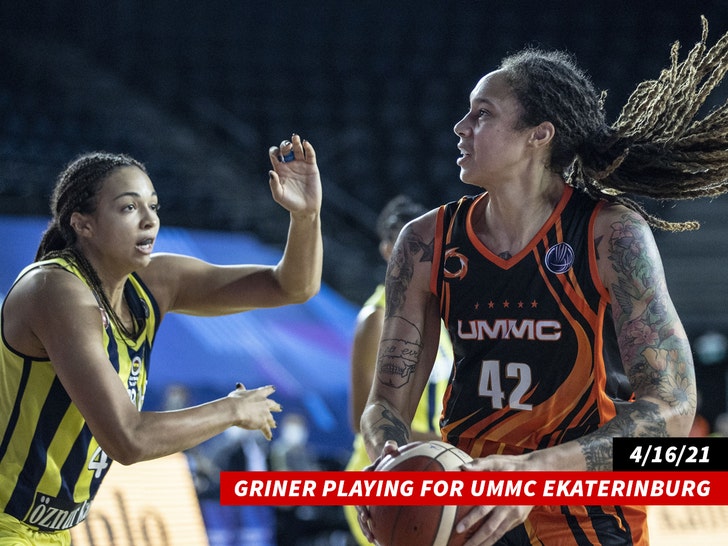 One of Griner’s attorneys added following the hearing that the director of UMMC Ekaterinburg, Maxim Ryabkov, also “gave a positive description of Brittney Griner during his speech in court, noting her outstanding abilities as a player and personal contribution to strengthening the team spirit, which allowed the team to achieve the highest results in the Russian basketball premier league and in international competitions for many years.” 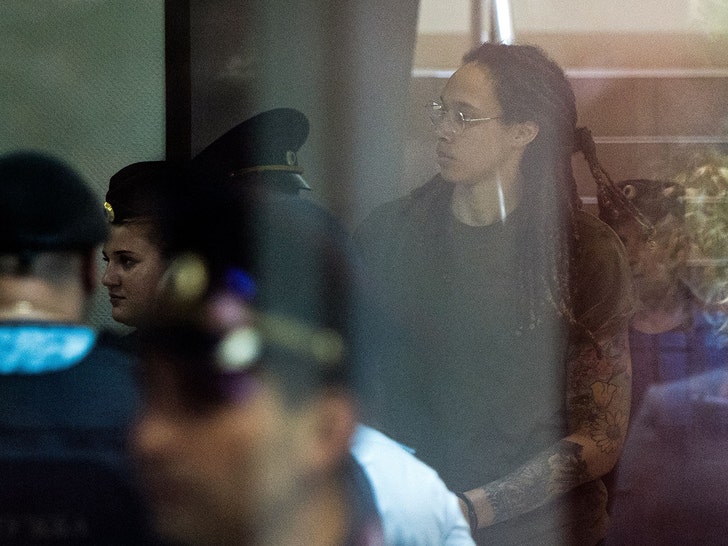 Griner showed up at the courtroom in a dark-colored t-shirt and glasses. She did not give a testimony during the proceedings. Her trial is expected to continue on Friday morning.

As we reported, Griner is facing up to 10 years behind bars after she pled guilty to charges that she had hashish oil in her luggage at a Moscow airport back in February.

Griner’s attorneys said they were hoping her guilty plea would lead to “no severe sentence” for the basketball player. Her trial is expected to wrap in August.