Brandy
Ray J’s Tattoo Wasn’t So Bad …
Maybe I’ll Get One for Him!!! 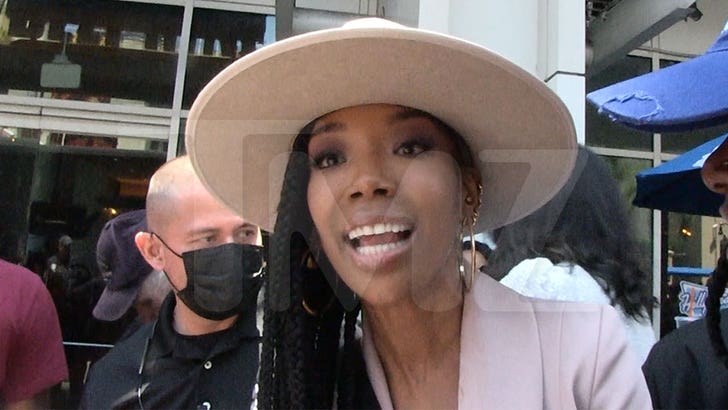 It took some time, but Brandy says she’s now on board for Ray J‘s “unique” leg tattoo he got to honor his sister … and now she’s considering getting one to honor him in return!!! 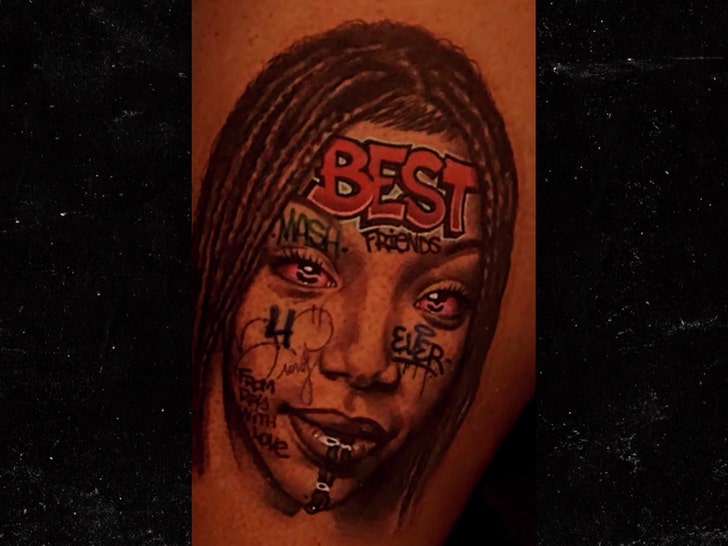 We ran into the R&B legend as she was getting a ton of fan love outside “Black-ish” star Jenifer Lewis‘ Hollywood Star unveiling Friday. Brandy explains, at first, she didn’t fully appreciate Ray’s tribute … but it’s only because she didn’t understand it. 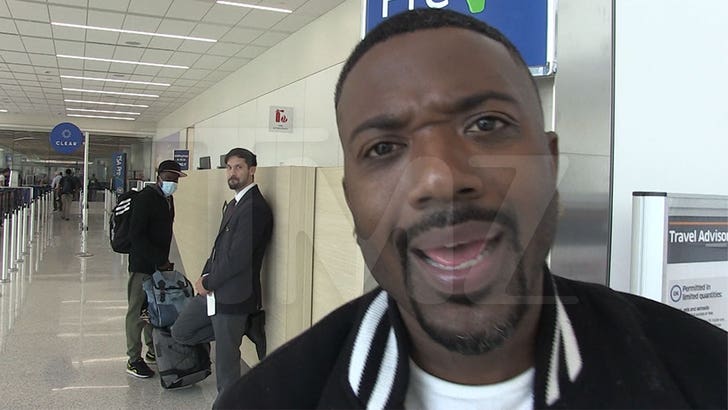 However, Brandy says after speaking with Ray J’s tattoo artist, and learning he adopts a “Basquiat-style” she was all in. What’s more … Brandy says she’s open to the idea of getting a Ray J tribute of her own, but a much more tame version.

We also got Brandy to spill on her surprise duet with Jack Harlow at the BET Awards, telling us being on stage with JH and Lil Wayne had her feeling like a certified rapper.