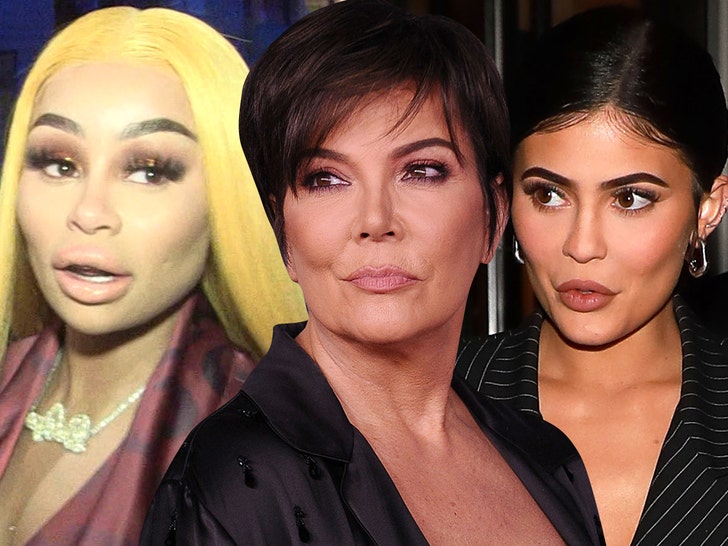 Kris took the stand Thursday in Chyna’s trial, claiming both Kylie and Tyga once told her Chyna threatened to off the youngest Jenner.

Kris made the allegation straight out of the box as she began to testify. Kris denied that she had ever been threatened by Kylie. To refresh her memory, the lawyer pointed to Kris’ deposition. Kris did indeed make the allegation during that depo.

Kris said that she would have to question Tyga and Kylie because they are the ones with the first-hand information. She retorted a bit, saying that she believed it was drama, which she is used to. “

And this is crazy … Kris told the jury after hearing about the alleged threat she still supported Rob‘s engagement to Blac Chyna. She stated, “I love second chances and I wanted them all to win.” I wanted my son happy.” She said she had to trust that Chyna wasn’t serious.

As you know, Chyna is suing Kris, Kylie, Kim and Khloe, claiming they torpedoed her reality show with Rob.