“Have you ever seen a fat 90-year-old?” That’s the question Bill Maher asked in a diatribe about obesity in America … which he says is a full-blown catastrophe that is wrongly being embraced by America.

The “Real Time” host has talked about it before, but he really leaned in Friday night, scoffing at a USA Today story that said, “Scientists haven’t yet figured out how to solve obesity.” Bill was beside himself, saying it’s about as obvious as the nose on your face. 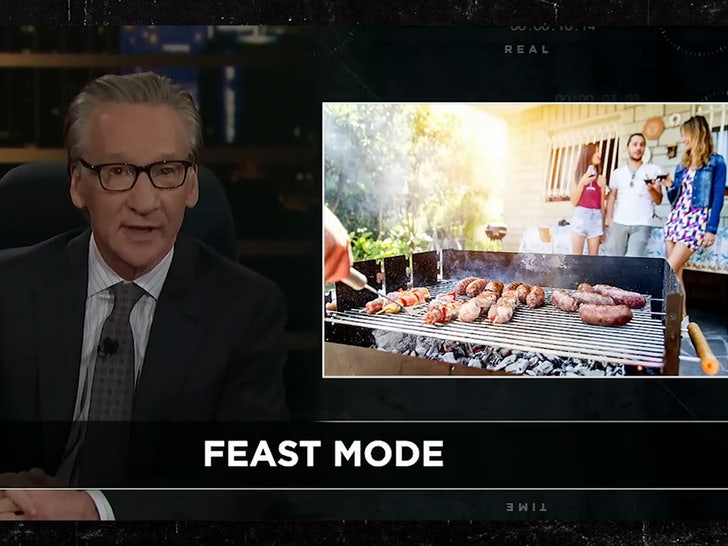 He railed on body positivity, saying there’s a movement in America to rewrite science to fit ideology, adding “fat is now celebrated.”

He quotes a New York Times article, which says “Poor diet is the leading cause of mortality in the U.S.” So, Bill says, anyone who embraces obesity has blood on their hands.

He was incredulous that Adele was dragged for losing weight … which he says is just crazy.

As he puts it … “Healthy at any weight is an unchallenged lie.”