Bill Maher knows America has a ton of problems, but the biggest might be we’ve all become so fing stupid … and that’s the real existential threat to this country.

It starts out hilarious … listening to our youngins whose ignorance is just mind-blowing — the first person to walk on the sun is a dude named Lance. Asia is the largest city in the world, but it’s Europe.

How did we get this dumb? The ‘Real Time’ host said that schools and politicians are to blame. They’re so involved in causes they’ve abandoned education.

How does this become an existential threat? Well, the captains are politicians who get elected with ridiculous and demagogic ads. Bill plays several of them, and all the candidates sound terrible… but that’s the drill to get elected. He says that the end of each ad should read, “I approved this messaging, you dumb fs!” “ 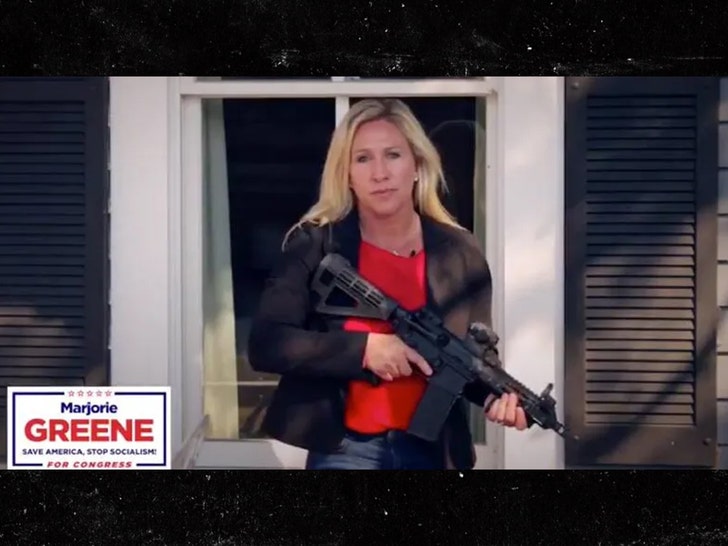 You gotta see the ad for Marjorie Taylor Greene … and all the other candidates who think they can win by shooting guns and obliterating cars and bottles of Bud.

Point… this is what gets people voted in, and who exactly are these people? They are the ones who guide our nation and set policy.

So, how dumb are you?