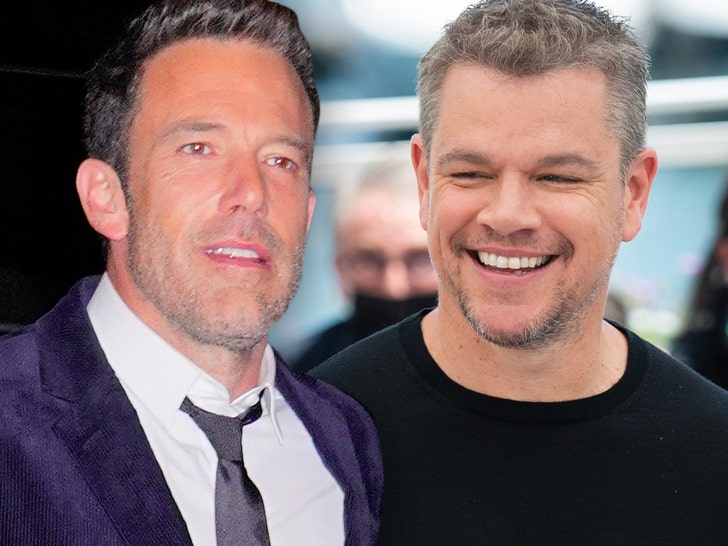 Ben Affleck and Matt Damon are starting their own production company that promises to put creatives first — both in terms of less corporate red tape … and more money long-term.

The two Hollywood titans, who have won three Oscars between them and have starred in, written, and directed many hit films over the years, announced Sunday that they were launching Artists’ Equity. This is exactly what they want.

Ben Affleck and Matt Damon announced on Sunday that they plan to start an independent production company, called Artists’ Equity. They plan to share the profits with their actors, and other off-camera artisans, unlike streaming services and studios. https://t.co/es1JehoiYL

The idea behind this new venture is to host and cater for top people in the film and television industry. But instead of paying them bank up front like a major studio/streamer might do these days on talent-for hire, BA and MD are going old-school… with a cut.

This was the showbiz standard back in the days before streaming. Based on how well a movie did at the box office, actors, directors, and other people attached to a flick were often contractually entitled to cash. It could be worth more money if a movie is successful over time than a one-time payment. This is the current SOP. 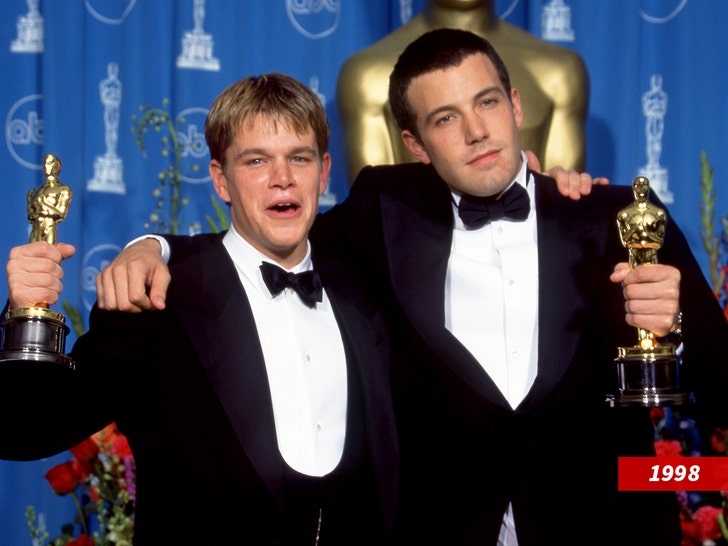 Ben and Matt wanna bring that back, with BA explaining to the NYT … “As streamers have proliferated, they have really ended back-end participation, and so this is partly an effort to try to recapture some of that value and share it in a way that’s more equitable.” He continued, “Not only writers and directors but also stars. He also mentioned cinematographers and editors, as well as costume designers, who I believe are underpaid. “

Artists’ Equity also aims to do what big studios can’t … getting out of the way, and letting creatives have actual ownership/control of their vision without all the politics that tend to hinder production, sometimes for the worst. Matt and Ben are embracing laissez-faire at AE.

It’s a great idea. Matt and Ben have secured at least $100 million in initial financing from RedBird Capital Partners — plus an undisclosed amount of dough from their own pockets. Ben states that he will continue to lend his services to Artists Equity. Matt has committed to a few films, too.

The two Boston boys are making moves… and movies!