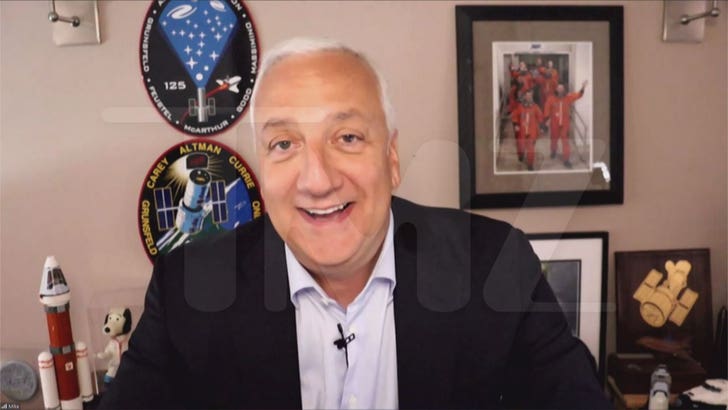 NASA’s very high hopes for the James Webb Telescope go way beyond those stunning, out-of-this-world images you’ve seen — astronaut Mike Massimino says it could literally redefine the universe for us. 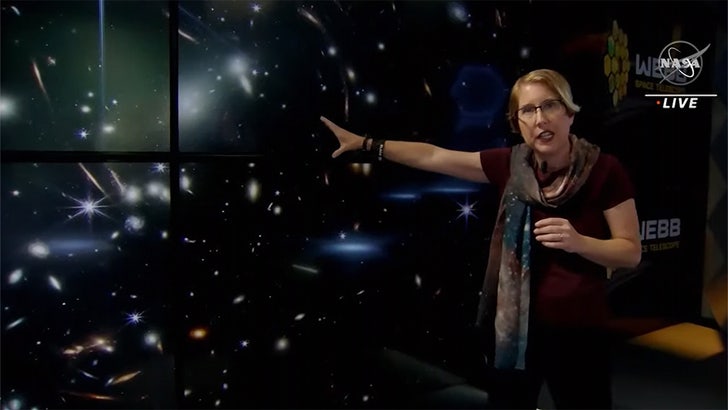 The first is trying to look back into stellar history as far as possible — about 13.8 billion years ago — to see the very first light created at the moment of the Big Bang!!! Meaning, it would no longer just be theory.

Mike says the J-dub Telescope could also help us find other habitable planets. Now, he says there’s no need to pack your bags — we won’t be able to hop on one of Elon Musk‘s rockets to get there, even IF we find such a planet. 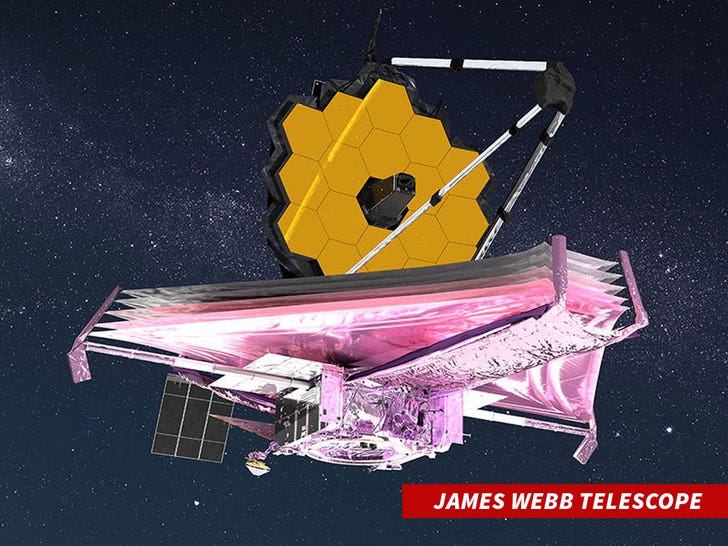 As we’ve told you, NASA released 4 new shockingly clear space images Tuesday, after unveiling an initial image on Monday … which the space agency called “the deepest, sharpest infrared image of the universe ever.⁣”

As for the whole Big Bang Theory (actual science, not a TV sitcom) … we had to ask Mike how the telescope’s findings might challenge some people’s view of religion. Having been in space himself, he had a very interesting take on that huge question.