Arrests Made in Connection to Mariah Carey’s Home Break-In 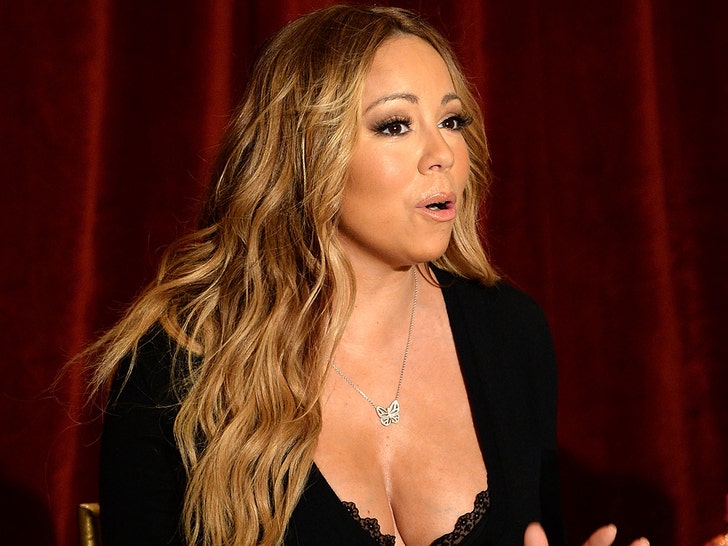 A group of men who were allegedly responsible for a rash of crimes in Atlanta, including the burglary at Mariah Carey‘s home have been arrested … and MC is singing the praises of law enforcement for delivering justice.

Law enforcement sources tell TMZ 24-year-old Jeremy Caldwell, Terryion Anderson and Jalen Huff are all in custody in connection to a crime spree in the area, which included the burglary at Mariah’s home. The men were arrested in Miami.

The Sandy Springs PD says the three men are responsible for a string of armed robberies, home invasions and burglaries in the area. They say several celebrity homes were targeted during the home invasions … and during one incident a man was shot. 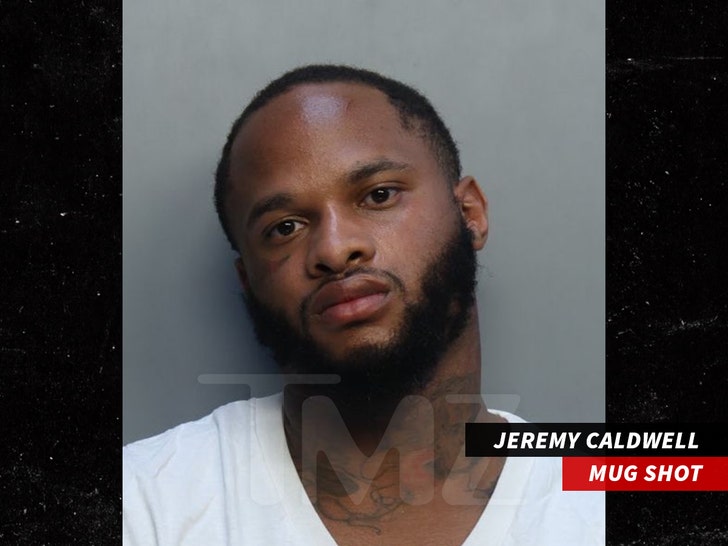 Sources close to Mariah tell us the singer was out of town July 27 when her home was broken into, but add she’s, “so grateful for the detectives who arrived on the scene immediately.”

Mariah posted pics of herself on vacation shortly before the alleged crime happened … so it’s possible the perps were tipped off to the fact her home was empty.

Since the break-in first happened, we’re told Mariah’s been working closely with police to make sure something like this never happens again — and she’s already gone all-in on the redecoration, claiming it’s looking better than ever.