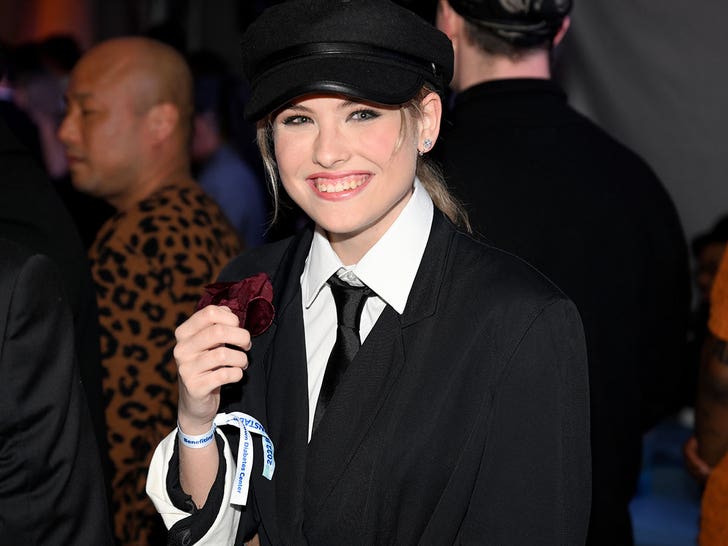 The 15-year-old daughter of Anna Nicole and Larry Birkhead showed up at the Kentucky Derby’s Barnstable Brown Gala in the same outfit Janet Jackson wore to the exact same event back in 2003. The outfit featured a black pantsuit with an old-fashioned cap. 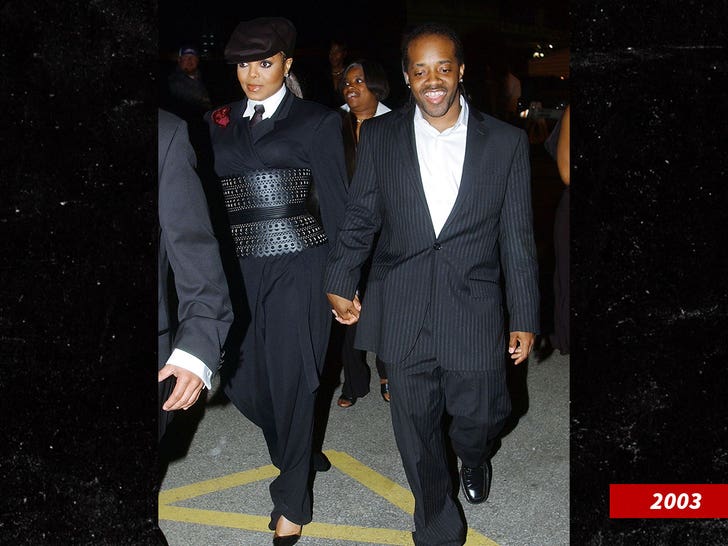 The proud papa stated, “It was bought as a part Janet’s @juliens_auctions which benefitting charity.”#prouddad. “

And guess who was there… Janet!!! Janet! 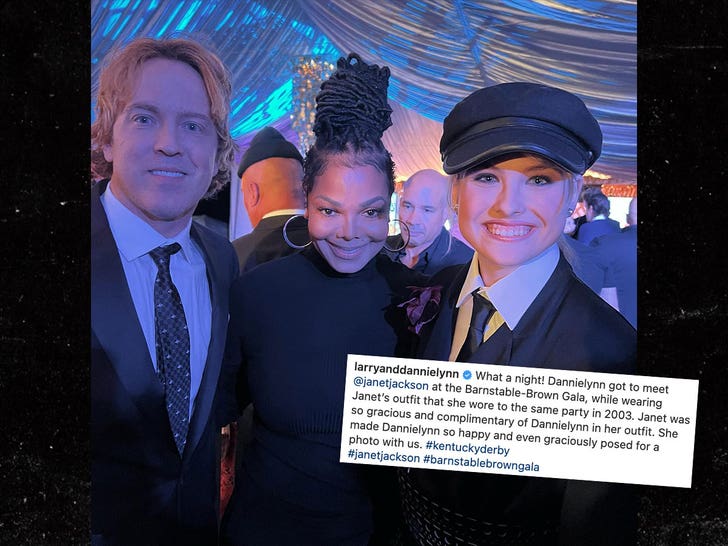 Larry was glowing afterward… “What an evening!” Janet was so kind and complimentary of Dannielynn’s outfit. She made Dannielynn feel so happy and graciously took a photo of us. “ 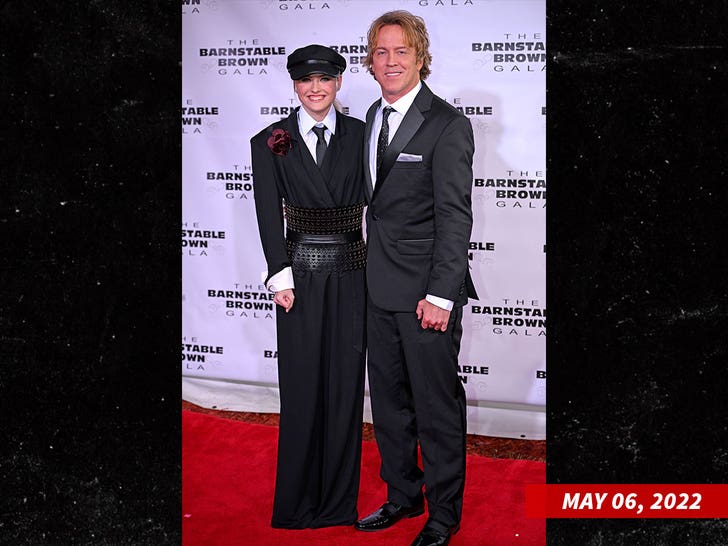 Larry, Dannielynn and others attend the Derby events each year. In fact, Larry met Anna Nicole at the Derby many years ago.

Larry has done an amazing job raising his daughter … especially in the face of incredible turmoil after Anna Nicole’s death.

It’s true, Dannielynn is more like her mother the older she gets.