Angela Bassett
Hush on New ‘Black Panther’ Theory
… But Our Fans are Smart! 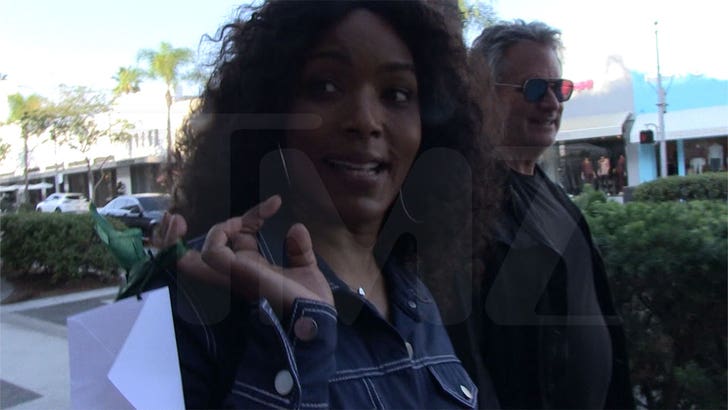 Angela Bassett simply won’t crack — and trust us, we tried — on the new ‘Black Panther’ buzz surrounding Letitia Wright, but she is tipping her hat to Marvel’s “smart” fans, and Disney … for not recasting Chadwick Boseman‘s character.

We met Angela at Wally’s in L.A…. she knows that fans are excited about the sequel but she is keeping a code of silence as to who will be wearing the super suit seen in the new trailer.

She does admit the fans are smart, though — saying Letitia’s tech-savvy scientist character, Shuri, would be great to take the reins. AB has not confirmed this.

She offers one hint: “The keen-eyed can follow the signs and symbols.” “

Many people have noticed that the white dots on the face of the mystery Panther bear a striking resemblance with Shuri’s. 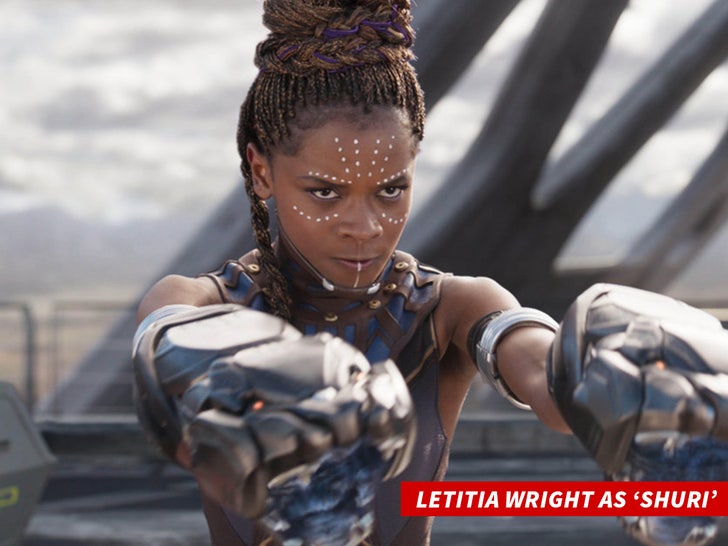 It is not clear if she is referring to metaphorical symbols and signs.

As for Chadwick’s character, Angela got a little choked up telling us Marvel’s decision to not recast the role was the right thing to do … even though a solid percentage of fans were hoping a change would be made.